A scene from the film by Wole Soyinka

By Joshua Olomu
The film adaptation of Wole Soyinka’s classic autobiographical novel, “Ake: The Years of Childhood”, is now available to viewers on Amazon.com.
Amazon is the world’s acclaimed largest internet retailer of video and MP3 downloads and streaming.
Mr Dapo Adeniyi, Executive Producer and Director of the film, made this known in an interview with the News Agency of Nigeria (NAN) in Abuja on Friday.
According to Adeniyi, efforts to put the film, which has been screened in Lagos and some international film festivals, on Amazon is to make it accessible around the world because of its international appeal.
“Ake, as a novel, is read in secondary schools in California and many other parts of the world, and that kind of material with strong international appeal and acceptance must be made accessible to everyone.
“A distributor may not have the resources to market it to wherever it is needed in all parts of the world.
“People have been calling from all over the place to ask how they can get Ake film, and now under this arrangement someone can buy it online or rent it,” he explained.
Adeniyi described the “Ake story” as an epic that was very significant in Nigeria’s history and must be immortalised for reminiscence, especially for the younger generation.
He added that film adaptation “would send the readers of Ake back to the book and we hope we will really succeed in doing that.
“Shot at various locations in Abeokuta, Ibadan, Lagos and East Grinstead, UK, Ake is a scintillating film adaptation of one of the most captivating childhood reminiscences of all time.
“It combines a beautiful child-view narrative technique with direct echoes from the war as heard or imagined down in Ake, Abeokuta.”
NAN reports that “Ake: The Years of Childhood”, set in the years just before World War II, is a memoir by Nigerian Nobel Laureate, Wole Soyinka, that was first published in 1981.
It tells the story of Soyinka’s boyhood before and during World War II in a Yoruba village in western Nigeria called Aké, where the author spent the first 12 years of his life.
The story ends with Egba women’s riot of 1945, a major historic event in Nigeria.
The film adaptation, produced by Back Page Productions, has a cast of about 1,000 persons, which includes some veteran Nigerian artistes.
Taiwo Ajayi-Lycett, featured as one of the outspoken Egba women in the famous Egba women riots of 1945.
Others are Yinka Davies, the musical icon, featured as Mrs Funmilayo Ransome Kuti, and Lanike Onimisi and Gbenga Ajiboye are Mr and Mrs Soyinka (Wole’s parents) respectively. 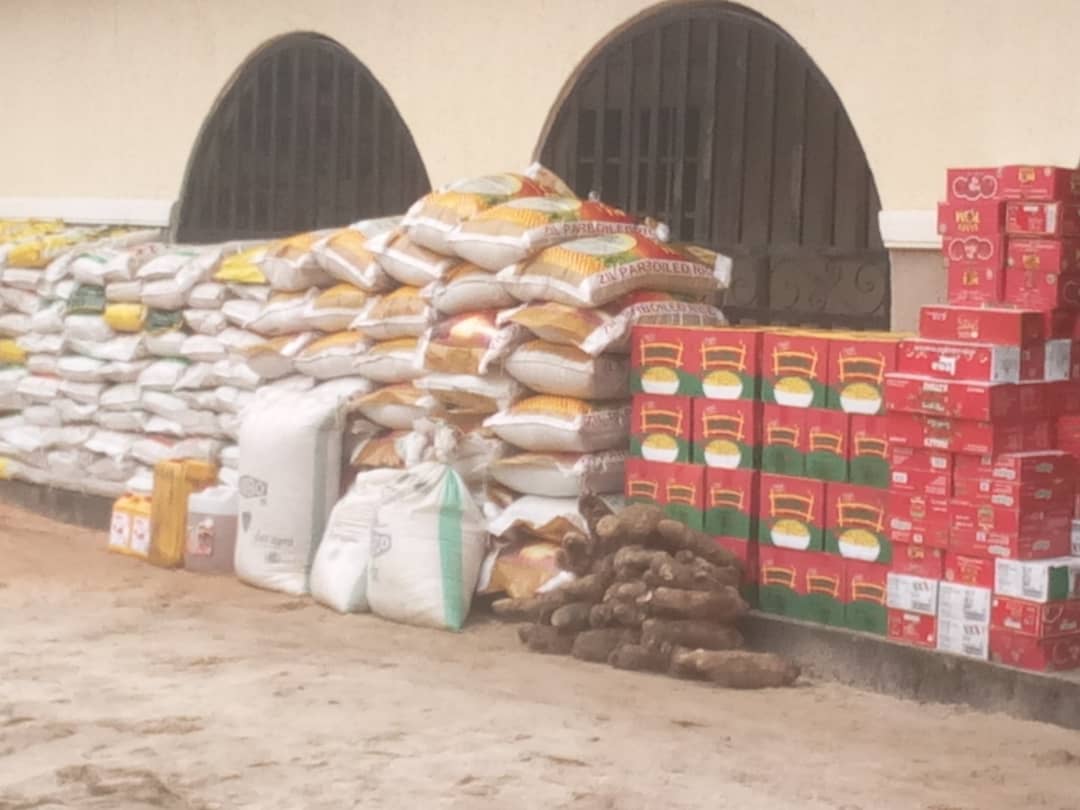 PERSPECTIVE – Prosecuting George Uboh and Omoyele Sowore: A tale of ‘Double Standard’ by the Inspector-General of Police

Ihedioha speaks to Imo people on Supreme Court’s ruling – Full text of the...