The Nigerian Air Force has confirmed that two of its aircraft crashed in Abuja on Friday. The accident happened when the aircraft were carrying out their daily rehearsal ahead of their display during Nigeria’s 58th independence anniversary on Oct. 1.
Spokesman of the Nigerian Air Force, Air Commodore Ibikunle Daramola said that no life was lost.
The accident, according to source happened in Katampe hills in Abuja.
The two pilots were said to have ejected from the aircraft.
The Nigerian Air Force (NAF) had on September 17, told Abuja residents that it was carrying out aerial display as part of activities to mark Nigeria’s 58th Anniversary in Abuja.
” Consequently, there will be the movement of NAF aircraft within the Federal Capital Territory (FCT) from now till Oct.2, as NAF pilots commence rehearsals for the occasion,” he said.
Daramola said that fighter aircraft would be flying at a low level during the rehearsals.
” The NAF, therefore, wishes to advise members of the public not to panic but to go about their normal businesses,” Daramola said.
Details on the two fighter planes that collided would be released later. (NAN) 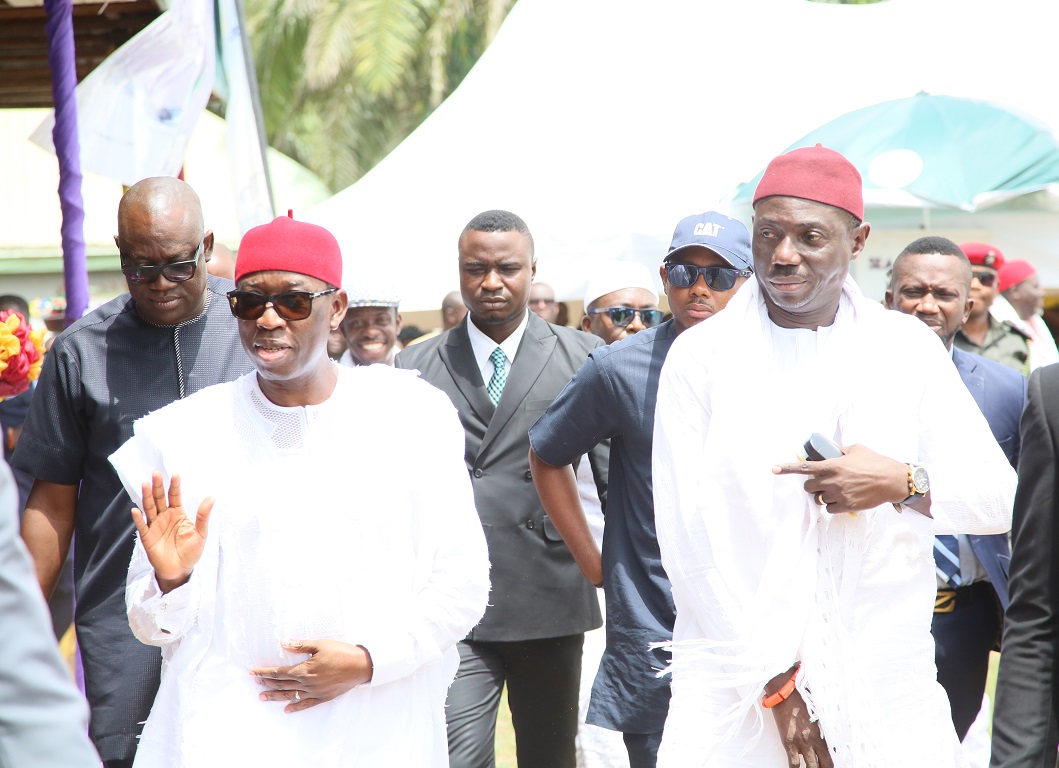 Show will to end insecurity in the land, Gbagi urges Nigerians, says states should...