By Emmanuel Mogbede
The All Progressives Congress(APC) has described as baseless, the call by the Peoples Democratic Party (PDP) that its candidate be declared the winner of the inconclusive Osun governorship election.
The PDP National Publicity Secretary, Kola Ologbondiyan, said that the party’s candidate, Sen. Ademola Adeleke, should be immediately declared winner of the election.
Mr Yekini Nabena, the APC National Publicity Secretary said the APC rejected the PDP demand.
“We hereby reject the PDP’s baseless calls that the inconclusive Osun governorship election is announced in its favour,”he said.
Nabena, however, called on Osun electorate, party supporters and members to remain upbeat and focused on the task of consolidating on the APC change administration in the state in the lead up to the re-run election.
This, he said, they should do by voting for the victory of Gboyega Oyetola, the APC governorship candidate.
He applauded Osun electorate, the INEC, security agencies and relevant stakeholders over the conduct of the election, noting that the election was largely peaceful inspite of some reported irregularities.
The APC spokesman said the party would continue to improve on its electoral processes, particularly correcting some irregularities witnessed in the election.
He commended President Muhammadu Buhari-led administration for continuously exhibiting its commitment to ensure that elections were more peaceful, transparent, credible and acceptable.
This, he added, was a departure from the situation under past PDP administrations where the people’s will was subverted and elections were often manipulated.
PDP had at a news conference in Abuja on Sunday, rejected the declaration by the Independent National Electoral Commission that the governorship election was inconclusive.
Prof. Joseph Fuwape, the Returning Officer for the Sept. 22 election made the declaration in Osogbo.
Fuwape, who is the Vice Chancellor of the Federal University of Technology, Akure (FUTA), while announcing the results of the election, said that Sen. Ademola Adeleke, the candidate of the Peoples Democratic Party (PDP) scored 254,698 votes.
He said Alhaji Gboyega Oyetola, the candidate of the All Progressives Congress (APC), scored 254, 345 votes.
He said the election was declared inconclusive because of cases of ballot boxes snatching that occurred in some polling units during the election.
The returning officer mentioned the affected polling units to include Ife North, (one polling unit), Ife south, (two polling units), Orolu,( three polling units) and Osogbo, one polling unit.
He said a total of 3498 votes were cancelled in the seven affected polling units
INEC has fixed Sept. 27 for the re-run election. (NAN) 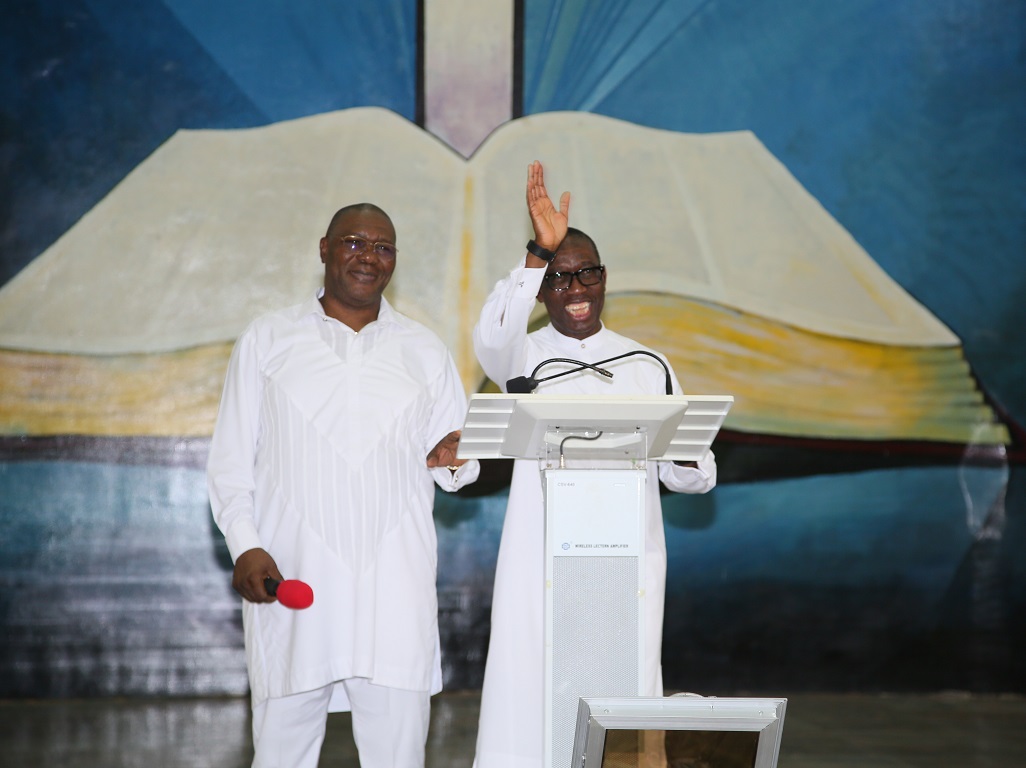