There is some unease within the ruling All Progressives Congress(APC) over the mode of election to be adopted during the primaries for the various elective offices.
While the party’s National Working Committee and the National Executive Council have adopted the direct primary, which allows for mass participation of members, and also leaving room for delegate election, where logistics for direct primary are difficult, a group within the party is set to attack the leadership over the decision.
APC acting national publicity secretary Yekini Nabena hinted about the schism in the party in a statement Sunday.
He said some members of the party’s organs have scheduled a meeting for Transcorp Hilton Abuja on Sunday “with a view to fault the decisions made by the NWC followed by the National Executive Committee (NEC) as regards the mode of the Party’s primary elections”.
Nabena on behalf of the party warned the dissenters not to embark on the planned course of action.
“We want to state clearly that the meeting which has been fixed for 2pm is illegal and an attempt to puncture the sincere efforts being made by the Comrade Adams Oshiomhole-led NWC to reposition our Party ahead the 2019 General Elections and to ensure unity, equity and justice in the Party.
”The outcome of such meeting which is already known will be a nullity and we admonish our members to disregard such meetings in the interest of the Party. It is illegal to call such meetings outside the purview of the constituted authority.
“The identities of those plotting such meetings have been identified and unless they desist from such they will be dealt with in line with the Party’s Constitution at the appropriate time.
“The NWC will resist any attempt to disrupt the current peace and harmony prevailing in our great Party after the exit of some members of our Party.
“We urge any member who is not satisfied with the decisions of the Party to utilize channels provided by the Party’s constitution to air their views.
“We remain focused in delivering good governance to Nigerians and above all ensuring the victory for our Party come 2019 and we will not be intimidated by the antics of a few in ensuring success for our Party”. (NAN) 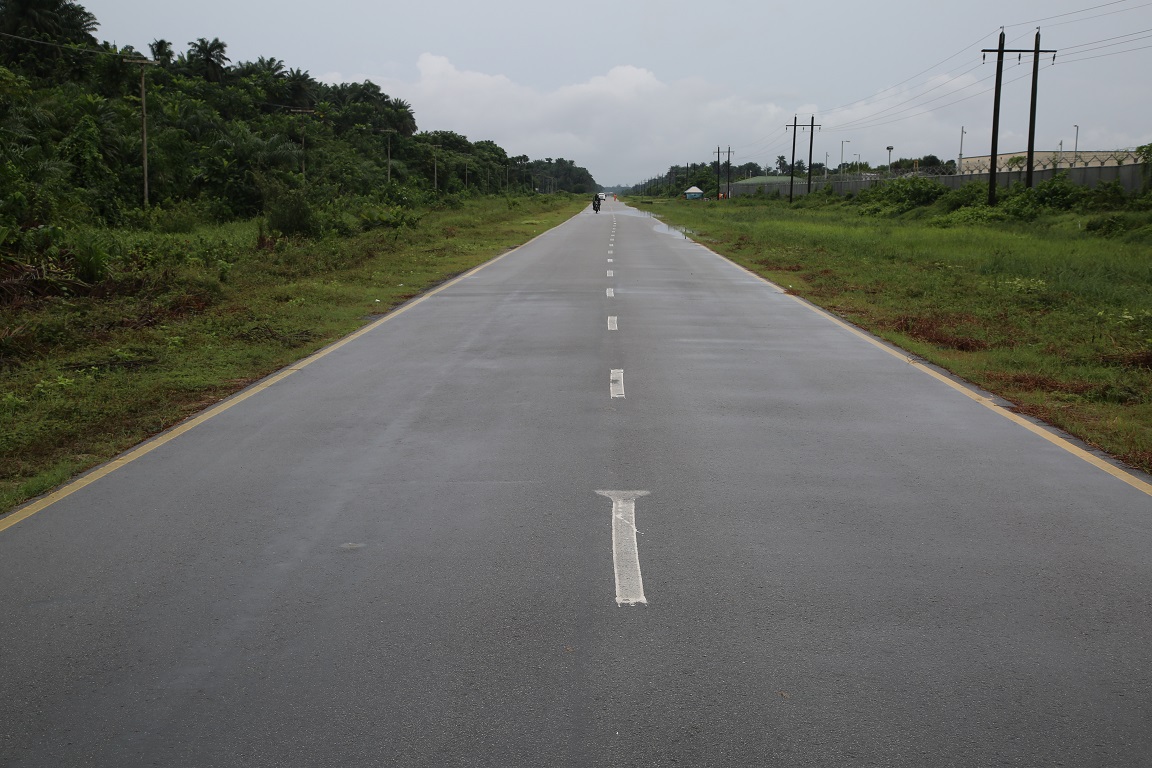