The 14th edition of the All Nigeria Editors’ Conference (ANEC) holding in Asaba, Delta State, kicked off today, October 11, 2018, with the Vice President, Prof. Yemi Osinbajo and the host, Governor Ifeanyi Okowa calling on the media to retain its credibility as an unbiased umpire.
Prof Osinbajo who spoke on “The End of the professions, and in particular the End of Journalism, called attention to the growing influence and impact that technology is having in the professions of law, accountancy, journalism among others.

He said for instance, that technology is currently being used to gather artificial intelligence, pointing out that work is currently going on for a device that will make court judgments to be delivered by electronic. He explained that soon cases will be argued and judgments delivered solely through electronic devices that will make it impossible to bribe judges and influence judgments. He summed up therefore, that the coming of technology may sound the death knell of the professions.

Pointing out that what is required in the professions is to make available to members of the public sound knowledge and objectivity, as even journalism is also in the throes of dying on account of the influence of technology made possible by the advent of the social media, he said journalism as a profession has always been endangered, the Vice President said.

According to him, “the journalism profession has always been at a greater risk than other professions; freedom of expression has always given people the right to use any information, but, there was some actions by some regulatory parliaments that created obstacles for all newcomers except for renowned professionals and this created some restrictions; but today, all that is gone and who is to blame for the death of this profession?”

“The first culprit is technology; its inheritable evil also has the capacity for overwhelming good as we need technology in every aspect of our livelihood; the second and most important culprit is the professional himself,” he said, observing, “over time, we have lost the trust of the public, because, what do people want? People want the truth, objectivity – they want clear analysis of events.”

He continued: “There was a time when someone would say, ‘I read it in the Times’ because, whatever was written then was absolutely meant to be the truth but today, skeptics will ask you ‘who sponsored this story?’ Most of the investigative reports are reported by the social media such as blogs, television channels and so forth; The Guild, as we all agree, is a society of gate-keepers to whom belongs the responsibility of defining the efforts, the norms, the ethics of this profession; upon you is also the burden of setting the acceptable rules, the conventions and practices of the profession; this gathering is made greater in a society where corruption is the order of the day and where there is constant fight, and the burden of The Guild is to ensure that your rules and regulations are enforced and kept as it is a self-regulatory profession.”
Meanwhile, Governor Okowa observed that the independence, objectivity and credibility of the media is being undermined by media practitioners engaging in public relations consultancy services to politicians, dearth of investigative journalism and inadequate remuneration for journalists in their places of work.
“Media practitioners who are known to be engaged as Public Relations Consultants to politicians/ public office holders compromises the editorial independence, fairness and objectivity of the press; by the time a professional journalist goes on social media to be advocating for or defending a particular candidate/public figure, he cannot be trusted to report fairly and impartially on matters concerning that person; this is a clear and present danger to the journalism profession and one that this body should strive to contain as quickly as possible, especially as we approach the 2019 general elections,” the governor said, adding, “I must point out that there is still too much hear-say reporting; too often, reporters base their stories on what people say or allege without bothering to crosscheck the facts; as a result, politicians/political office holders are forced to defend themselves against sometimes very wild, outlandish allegations; reputations have been ruined, careers destroyed and families torn apart because of such reporting.”
Governor Okowa who described the Nigerian press as one of the freest in the world with a rich, enviable history of crusading against corruption, bad governance and despotic leadership, noted that “a situation where a reporter is unsure of his next pay cheque does not augur well for the growth of the profession as it exposes them to undue influences from politicians and public office holders; survival is a basic instinct of man and a person whose survival is threatened could care less about integrity and fairness.”
He asserted: “We need our journalists to report the truth no matter whose ox is gored but they cannot do that with boldness, confidence and assurance if their welfare is in jeopardy. “
Governor Okowa stated that the theme for the conference, ‘Credible Elections, Sustainable Democracy and the Role of the Media,’ was “relevant at this point in time, especially in the light of the recently concluded party primaries; indeed, the choice of the theme aptly reflects the concern of all Nigerians for a free, fair, transparent and credible 2019 elections for sustainable democracy.”
“Democracy requires the exercise of political power to promote the public good or welfare of the people, accountability and transparency in governance and the existence of viable opposition parties for it to be sustainable,” he observed, disclosing, “one of the biggest steps we took towards ensuring sustainable democracy in Nigeria was when in 2015 the ruling PDP at the federal level conducted an election, lost and handed over to the opposition APC; this was a scenario previously thought impossible but when that happened, to the chagrin of critics and naysayers, a solid foundation was laid for sustainable democracy in Nigeria. “
He stressed:, “The current APC-led Federal Government must build on this foundation and resist the temptation to repress the opposition and militarise the electoral process; to do otherwise would have terrible repercussions on this democracy that many have fought and died for.”
Earlier, the chairman of the occasion, Mr Tonie Iredia had in a welcome speech, urged the media to make everyone accountable for what he does, stating, “as journalists, we should stand in the forefront and do what the journalists are supposed to do – setting the agenda, we should engage in developmental journalism.”
President, Nigerian Guild of Editors, Mrs Funke Egbemode welcomed participants stating that all Nigerians must be actively involved in making the right choice about those who will lead the country in 2019. 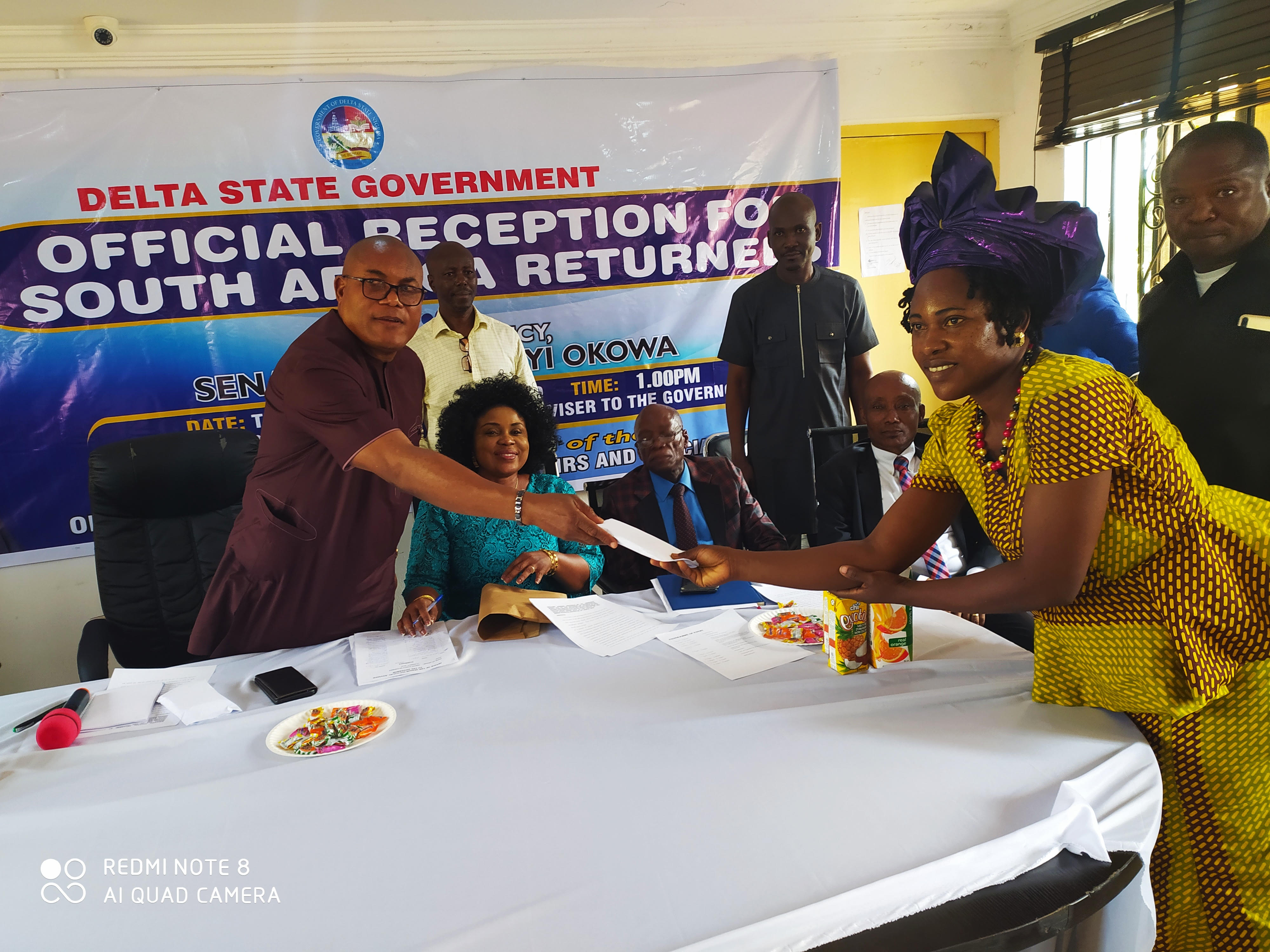