By Yemi Adeleye
As political parties strategise for 2019 general election, the Yoruba Council of Youths Worldwide has called on Alhaji Atiku Abubakar, Presidential Candidate of the Peoples Democratic Party (PDP), to prioritise his programme if he emerged president in 2019.
Aremo Oladotun Hassan, the President of the group, who made the call on Thursday in Lagos, said Nigerians would not stop complaining until the economy, fiscal federation, security, education and infrastructure were repositioned.
Hassan, a lawyer, said that the PDP candidate must set out as an advocate for rule of law if he wins the 2019 Presidential Election.
The youth leader said that the restructuring agenda must be faced head-on with setting up of A National Restructuring Affairs Commission with an Executive Bill.
“He (Atiku Abubakar) must be able to summon a greater patriotic will towards building and reviving our dying nation from economic stagnation and social insecurity.
“He must be able to implement the 26 per cent UN Budgetary standard allocation to the Education sector with a view to postulating and establishing a statutory principle of law by enacting the Education Right Bill into law.
“He must be able to have a master plan for transportation development from roads network development programmes,” he said.
According to him, the establishment of a National Transport Park and Fares Management Authority is expected to regulate the amount spent daily on transport fares by Nigerians.
He added that Abubakar also needed to quickly review the Land Use Act laws into Land Licensing and Allotment Law via an Executive Bill, wherein all lands right must revert back to the landowners and communities.
Hassan said that the government would only regulate its operations and management, while the Certificate of Occupancy and Consent should be replaced with Land Certificate of Ownership License.
“Also, the government must be ready to equip youths by granting 40 per cent youth affirmative action plan on appointment and involving the Nigerian youths in his government.
“There must be a robust vocational training programme in information technology, Agriculture and other ancillary training, which will place and rank Nigeria as first world nation via economic revolution plan.
“Security architecture needs a total overhaul and ensures absolute neutrality in the discharge of their statutory duties,” he said.
The youth leader said that more emphasis should be placed on rebuilding peace and national orientation on patriotism.
He said that Atiku must choose a South-West youth with intellectual acumen for economy and law as the Secretary to the Government of the Federation since the zone lost the position of running mate.
According to him, paying attention to the above issues and adequate representation of youths will galvanise support for PDP come 2019. (NAN) 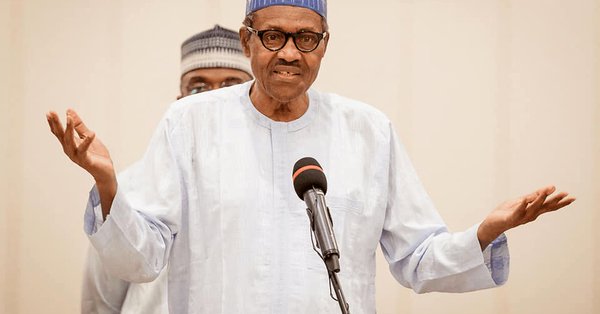