Factional party leaders, party faithful, delegates, supporters, security men, journalists and food vendors scampered in different directions to safety on the night of Sunday, 30/9/2018 following sudden sporadic shootings carried out by thugs believed to be loyal to one of the governorship aspirants of the All Progressives Congress (APC) at the Federal Government College (Technical) on Ibusa Road, Asaba, venue of the primary election.
The shootings which according to sources, succeeding in getting the opponents of the aspirant that sponsored the thugs scared and running away for their dear lives, also saw one of the aspirants literally chased out of the venue of the primaries.
Eyewitness accounts told Banneronlinenews.com that the shootings which sent jitters and threw the entire place into confusion occurred between 9 p.m. and 10 p.m. when following the arrival of the aspirants, he started howling and searching for a particular opponent. He was said to have driven to the gate and returned moments later with armed gunmen who started shooting sporadically, and made straight for the Aniocha North delegates canopy, beat up those on sight, while the others scampered.
In the melee, everybody scurried in the different direction, running for their dear lives, including the big men that included a former governor, former member of the House of Representatives, the factional APC chairman who was close to jumping into the flood at the college in the bid to achieve safety.
The aspirant and his thugs, sources recalled became an army of occupation.
An exasperated source that seeks to remain anonymous said: “The thugs were everywhere, cracking their guns and shooting sporadically into the air. They came in a Hilux van. A delegate and a House of Representatives aspirant for the Aniocha –Oshimili (names withheld), was thoroughly beaten up and macheted. He is currently limping as a result of beatings that he suffered in the hands of the ravaging thugs and their sponsor.”
Also not spared was a food vendor commissioned by one of the governorship aspirants to provide for delegates, as she was said to have been mercilessly beaten and her wares thrown away.
The process of the governorship primaries was hijacked in connivance with the APC electoral committee members, and the APC faction that operated at the Federal College of Education (Technical), Asaba.
When the process had been fully secured, and the other aspirants had taken their exits for safety, accreditation continued and voting then commenced at about 2 a.m. with most delegates leaving the venue, scared. 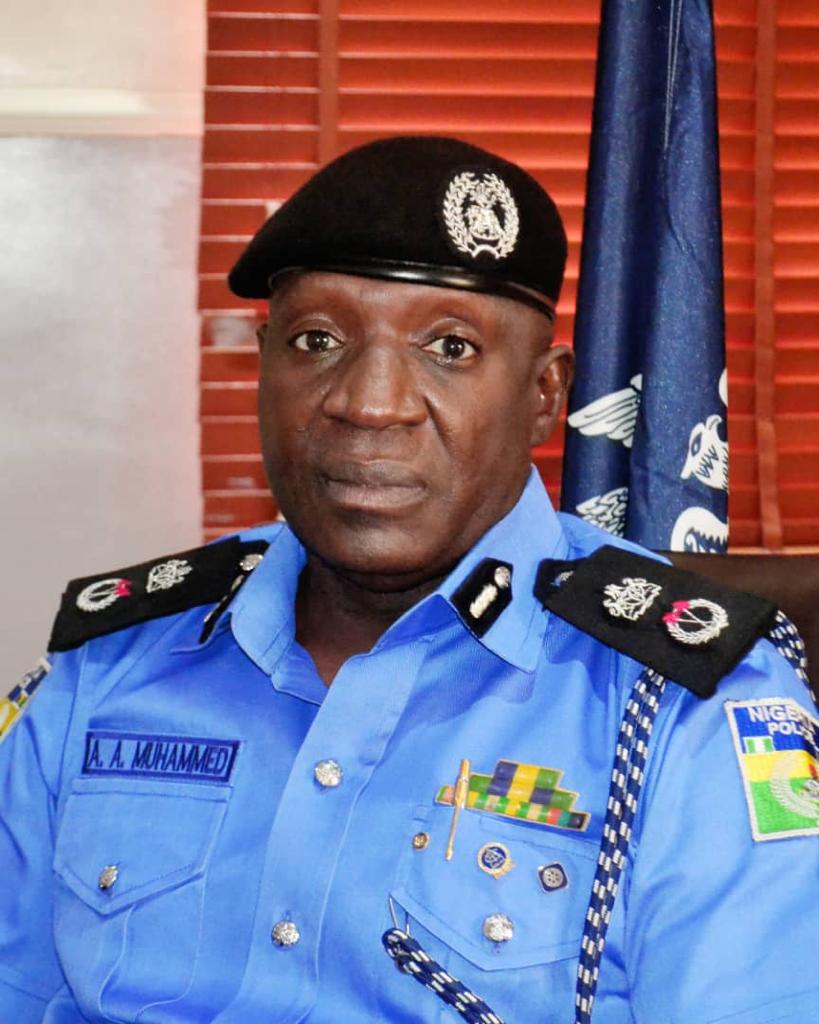