The Delta State Peoples Democratic Party, PDP, has felicitated with the former Vice President, Alhaji Atiku Abubakar on his emergence and the party’s flag bearer at the Port Harcourt convention of the party.

The party in a statement signed by its State Publicity Secretary, Dr. Ifeanyi Osuoza said the
victory, coming as it did in a keenly contested primary election against worthy and distinguished fellow party contenders, is not only a definitive demonstration of the Abubakar’s outstanding pedigree as a seasoned administrator and an excellent technocrat, but indeed a confirmation of his sterling credentials as a democrat par-excellence, who has been rewarded with the well deserved victory that he richly deserves, in a robust political career that spans over four decades of patriotic service and contributions towards the sustenance and deepening of democracy in Nigeria.

Dr. Osuoza stated: “We have no doubts whatsoever that your emergence as our party’s presidential flag bearer is, indeed, the right choice at the right time as it signals not only the firm commitment of our journey to reclaim our pride of place in the national political space but as a matter of fact, the actualization of your political trajectory to achieve the number one position in the country and attainment of the ultimate prize, having meritoriously served our country as the Vice President of Nigeria for eight years with our great party.

“We also congratulate His Excellency, Senator (Dr.) Ifeanyi Okowa (Ekwueme), the Executive Governor of Delta State and the undisputed leader of our party in the State, for the superlative organization of an excellent, hitch-free and seamless convention, already adjudged as the freest, fairest, most credible and transparent election in the political calendar space of our country since 1999.

“We never had any doubts that, as Chairman of the 2018 PDP Presidential Primary Election Convention Committee, you would deliver this herculean national assignment with excellent and unparalleled success as it has become synonymous with your unblemished track record in discharging national responsibilities. You did it before and you have done it again. We are proud of you Ekwueme and are fully confident that you will continue to excel in the delivery of exemplary organizational templates with the astute and visionary dynamism of a true leader, for the PDP, as we march to ultimate all-round victory in 2019. 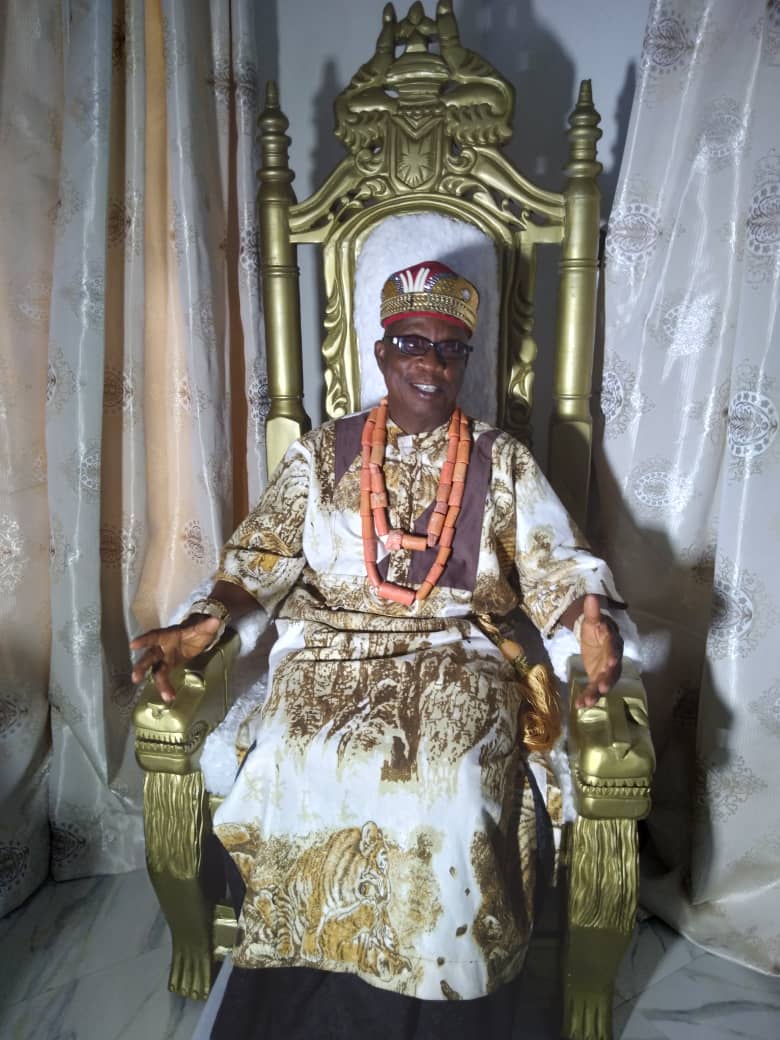