By Kunle Sanni
The Publisher of the online Daily Nigerian newspaper, Jaafar Jaafar, has appeared before lawmakers at the Kano State House of Assembly investigating the bribery allegation against Kano State Governor Abdullahi Ganduje.
PREMIUM TIMES published stories from the videos, sourced from Daily Nigerian, which showed the Kano governor receiving bribe in dollars at different instances. The total bribe is said to be about $5 million from persons believed to be contractors to the state.
Although the state government has claimed the video was ‘cloned’ our experts confirmed the authenticity.
Mr Jafaar also stood by the content of the videos when he appeared before the lawmakers at a public hearing on Thursday.
During his cross-examination, he refused to disclose the source that provided him with the video-recording of Mr Ganduje while collecting the bribe.
Earlier, Amnesty International had requested that the Nigerian government ensures the security of Mr Jafaar.
Below is the statement Mr Jafaar made before he was cross-examined by the lawmakers. He also presented material evidence, a hard disk, and other stuff.
STATEMENT BY PUBLISHER/EDITOR-IN-CHIEF OF DAILY NIGERIAN AT THE INVESTIGATIVE HEARING OF KANO STATE HOUSE OF ASSEMBLY ON GOV. ABDULLAHI GANDUJE’S BRIBE-TAKING VIDEOS PUBLISHED BY THE ONLINE NEWSPAPER
I, Jaafar Jaafar, am a member of the Board of Directors of Penlight Media Limited, the publishers of DAILY NIGERIAN do hereby submit this statement in answer to the invitation extended to me by the Investigation Panel of the Kano State House of Assembly.
Introduction
1. The DAILY NIGERIAN made a series of publications pertaining to the receipt of several videos of His Excellency the Executive Governor of Kano State, Dr Abdullahi Umar Ganduje collecting of bribe/kickbacks from some contractors in Kano State.

2. Consequent upon the publications, we received an invitation dated October 18, 2018 with reference number KNHA/ADM/VOL .I/04 from the Kano State House of Assembly requesting us to appear before it in the conduct of its constitutional functions as contained in Section 129 of the Constitution of the Federal Republic of Nigeria.
3. The invitation letter also requested that we submit a written statement containing the incidents pertaining to the investigation.
4. Below is the narration of our understanding of the events as it relates to the videos.
The videos
5. More than two years ago, a contractor friend of mine complained to me that the governor had been receiving kickbacks, ranging from 15 to 25 percent, for every project executed in the state from contractors.
6. We then agreed to plant spy cameras on his kaftan lapel so that he can capture the brazen act in hard evidence. He captured at least 15 clips, nine of which fully showed the governor’s face, body and hands collecting bundles of dollars.
7. Before DAILY NIGERIAN publishes stories, pictures or videos on its website (www.dailynigerian.com), the editors subject them to rigors of verification to establish their authenticity or otherwise.
8. In the case the video clips in question, our in-house technical expert, the editor-in-chief and editorial adviser certified that the videos were original and not doctored contents.
9. Experts from Amnesty International Nigeria, BBC and PREMIUM TIMES also watched the clips and certified their authenticity before we went to press.
10. The first video was published on October 14, 2018 comprising two clips that occurred on two different dates as shown on the videos themselves. The video showed the governor receiving bribe from a contractor in foreign currency specifically the monies were United States Dollar denominated. The video also showed his Excellency tucking these monies under his flowing gown and putting them inside an envelope.
11. We are willing to share the content of the video without any form of editing to assist the committee in its investigation and to share the full clips of the others that were published to the Committee in the cause of the performance of their legislative function
12. We thank the Committee for deeming it appropriate to invite us to make representations before it in respect of this matter
13. Thank you.
Jaafar Jaafar
Editor-in-Chief
Daily Nigerian
• Source: Premium Times 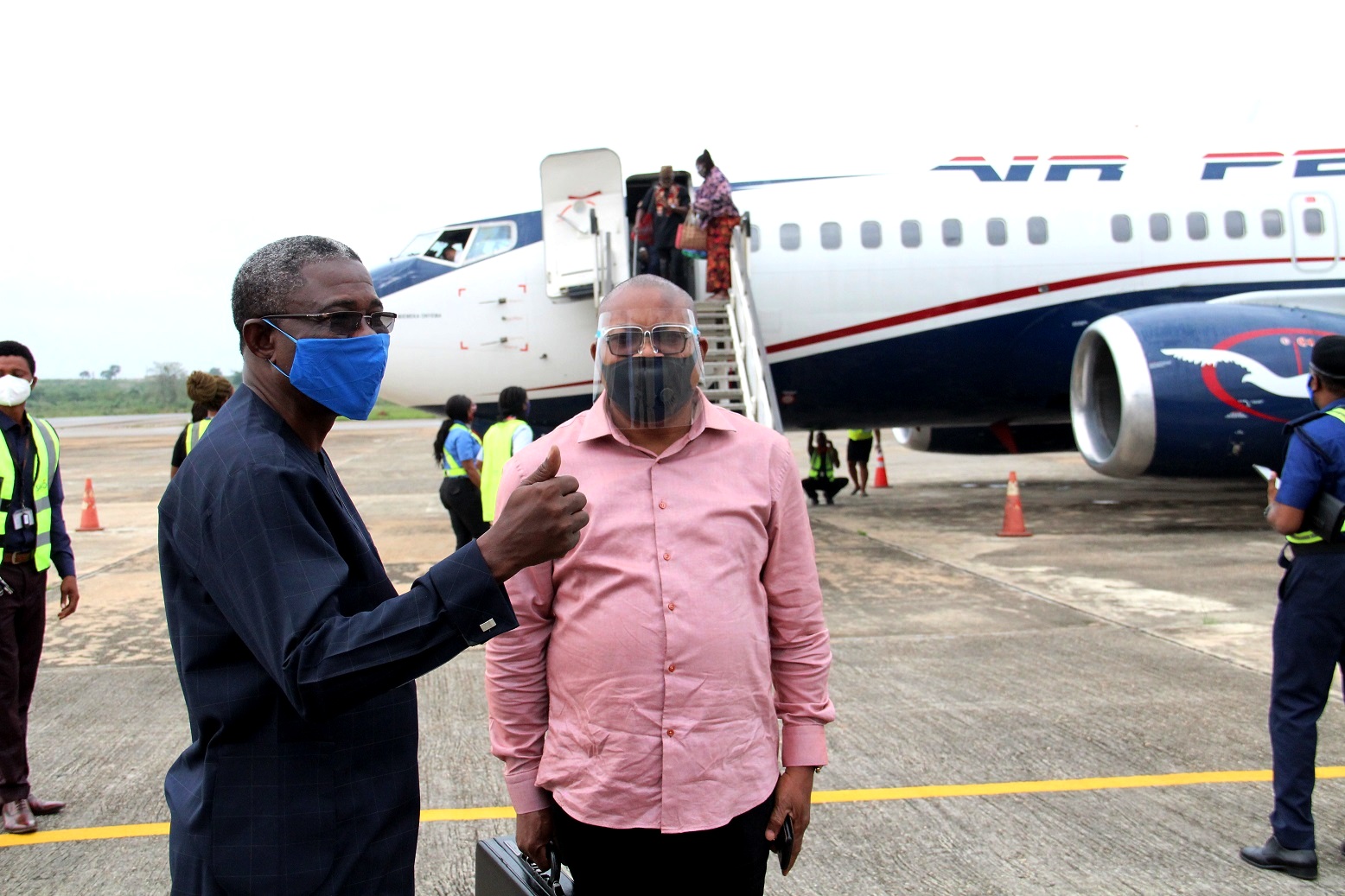 Nigeria slips into recession, weighed down by COVID-19 and oil prices