By Chijioke Okoronkwo
The Nigerian Governors Forum (NGF) is to hold an emergency meeting on Tuesday, October. 30, 2018, to discuss the national minimum wage and come up with a position, Gov. Abdulaziz Yari of Zamfara has said.
Yari spoke with State House correspondents on the matter after an expanded Economic Management Team meeting at the Presidential Villa on Monday in Abuja.
The News Agency of Nigeria (NAN) reports that organised labour has been at odds with the Federal Government over demands to increase the remunerations of public sector workers.
Nigerian public sector workers are classified as earning some of the lowest wages in the world, although political office holders in the country, including the nation’s bicameral legislature, earn some of the highest wages in the world.
On Oct. 24, the Nigeria Labour Congress (NLC), issued another strike notice over a stalemate, arising from the Federal Government’s inability to accept the N30,000 minimum wage demanded by labour.
A communique issued at the end of its emergency meeting and signed by the NLC President, Mr Ayuba Wabba, and the General-Secretary, Mr Peter Ozo-Eson, directed labour to commence an indefinite nationwide strike from Nov.6.
The labour movement had earlier on Sept. 26, embarked on a warning strike, which was suspended on Sept. 30.
Yari said: “the position of the governors is not very clear to some of you –that we are willing to pay the amount but the issue is the capacity– the muscle to pay.
“We discussed that government has some numbers and eventually the committee has given some proposals but the governors have not come out with any amount.
“So, tomorrow, we are going to discuss with governors and say: look at what labour is sending.
“Look at the bill that was directed by the minister of labour and employment to be sent to the NGF’s secretariat so that we can digest the content of the bill; discuss it and come up with our position as governors because we are critical partners on this,’’ Yari said.
The Minister of Labour and Employment, Dr Chris Ngige, announced recently that the Federal Government proposed N24, 000 while the state governors proposed N20, 000. (NAN) 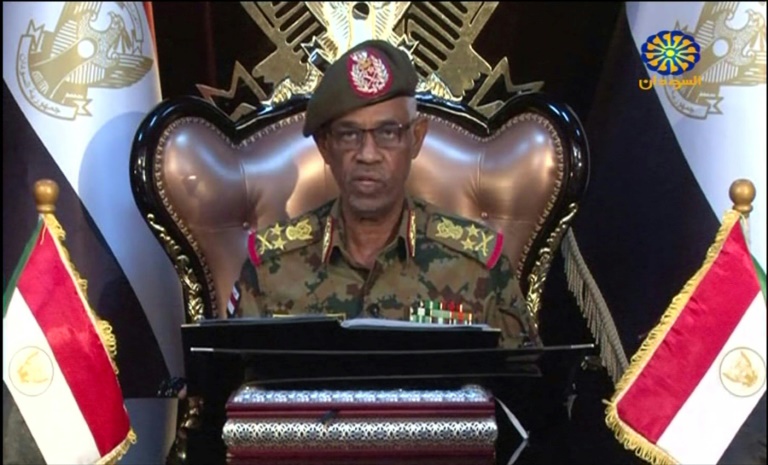