By Wale Elegbede
The Bishop of the Living Faith Church (aka Winners Chapel), Bishop David Olaniyi Oyedepo, yesterday, Sunday, 14/10/2018 explained his grouse with the administration of President Muhammadu Buhari.
Oyedepo believes that the Buhari’s government has, since 2015, handled the killings of Nigerians in some Middle Belt states with kid gloves.
Speaking from the altar in the Faith Tabernacle, the 50,000 capacity seater auditorium, and Canaanland headquarters of the church in Ota, Ogun State, at the Church’s Sunday Service titled ‘Covenant Day of Open Doors’, the clergyman stated that he is not a member of any political party, pointing out that he is after a peaceful country.
He announced that he has never taken any money from any politician or political party despite being close to the corridors of power during every administration.
On the killings in some parts of the country, the servant of God said: “The spirit of faith is a daring spirit. You can see what is happening in this country today, it takes men and women of the spirit of faith to stop the devil. Wickedness won’t give up without vengeance; you can’t be killing people and pretended that you don’t know. “Nobody is qualified to lead by morality without a feeling for people’s lives,” he said.
He continued: “The day of killer agents has come to an end. This year will not end before everyone involved in the killings of the innocent will be paying for it in hard currencies. “Anybody who has pity on killers is a killer. God is angry with the wicked every day. The recent holocaust in Plateau State is an assault on the moral standing of a nation.
“They don’t even care anymore and people are jumping up; I have never seen such madness before. If you must kill to rule, you won’t rule. Anybody who must kill to access power, God will deal with them, either local or state government.
“Don’t mind any devil; I have never taken a dime from any candidate in my life. We have never given bribe to anybody in this ministry. I have been very close to the corridors of power, but I have never collected a dime from any of them. Anybody who partners with killers, whatever happen to killers will happen to them.
“I have never seen the destruction of this order in my life. I know how many times I have cried because of these senseless killings going on in this country. They sent me some videos, I can’t watch it. The callousness is terrible. There is no other way to prove it that those in charge are deliberate in making it happen. You don’t have to go to school to know that. A family of nine wiped off, for what offence? People came out and say they did the killings and they were not arrested, what a shame! They claimed responsibility for a killing and they are on the streets,” Bishop Oyedepo said.
He continued: “Those who killed the Deeper Life woman in Abuja have been set free. Let us come down to reasoning. I will let you know how many churches have been razed down from 2015 till date next week Sunday. The degree of callousness is unbelievable; we are virtually back to the Stone Age. Their sympathisers will go for it,” he declared, adding: “There will be no war in Nigeria, but those who want it will go for it.”
Bishop Oyedepo, who was one of the clergymen present in Abeokuta, when former president Olusegun Obasanjo and Atiku Abubakar, his ex-deputy, who is also the presidential candidate of the Peoples Democratic Party (PDP), reconciled their political differences, explained that he was invited to mediate between both leaders and nothing more.
His words: “Never be left in any doubt, I have never belonged to any political party and I will never belong to any. There is no political party where members of Winners are not. Our goal is to secure the future of Nigeria.
“We must talk about this and we have to appeal to people’s reasoning. We don’t want to see a war in Nigeria. I am called a peacemaker and I have done that at all levels in this country. I am anointed to be a mediator because the price of peace is cheaper than the cost of war. That is my involvement. I am invited and I don’t go anywhere I’m not called. You need me to come, people in every party including the party in power, have been involved in such, it’s not theory,” the Bishop stated.
• Source: The New Telegraph 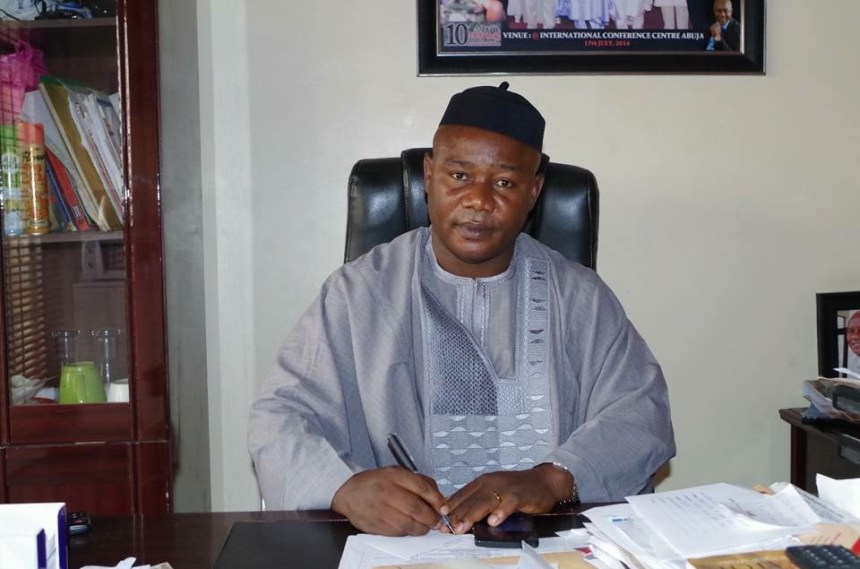 Our fire stations are functional, says Ogwezzy, no Deltan absconded in Israel