Asks Emmanuel Enebeli
The People of Ndokwa East are yearning for development, as the area, which is the abode of the wealth of the Nigerian state, with its numerous oil and gas deposit there is nothing worthwhile to describe it as a modern state, as virtually all it will take to achieve modernity is lacking, despite the area being the source of power supply to the seat of government in Nigeria.

A first timer visiting the area will certainly be shocked upon noticing that access to many parts, which is made up of the Ndoshimili, Isokos and traces of Ijaw and Urhobo, still use pontoon to cross the numerous rivers that dot the Local Government Area.
Ndokwa east, one of the three Local Government Areas that make up the Ndokwa Nation, from the voices of many from the area, is begging for attention, and thus many past leaders, especially those who were elected to represent the people had refused to use their position in government to attract development to the area. 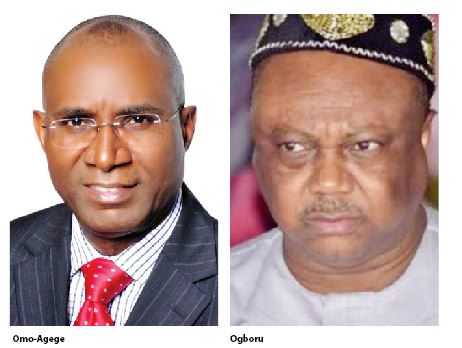