Delta State Governor, Dr Ifeanyi Okowa has urged the Federal Government to work out ways for all states of the federation to key into the contributory pension scheme, because of the overall benefits of the scheme to the Nigerian worker.
Governor Okowa made the call today (18/10/18) in Asaba while administering the oath of office to Mr Ben Igho and Mr Frank Atube as Chairman and Secretary respectively of the Local Government Pensions Bureau.
According to the governor, “the Federal Government should look at ways to ensure that all the states of the federation implement the contributory pension scheme; until more states enlist in the pension scheme, we will not have sustainable pension plan for all our workers.”

“It is becoming increasingly difficult to administer pension in Nigeria, Delta State has enrolled into the contributory pension scheme and only eight states as at today have enrolled into the scheme, no doubt, the contributory pension scheme comes with a lot of challenges but it is the best for the future of our country and the states,” he stated.
Governor Okowa stressed that “the biggest challenge is the payment of the backlog of past services and we need to find ways of settling the payment of past services because, until we do that, many states will not enroll and they will not have sustainable pension scheme for workers.
“I want to urge the Federal Government and states to come together and look at the best possible ways of funding the payment of these past services so that all states can enroll into the scheme.”
While congratulating Mr Igho and Atube for the appointments, Governor Okowa disclosed that “the appointments like all other appointments we made were based on merit, integrity and experience; though, they have a lot of work to do because of the challenges of payment of pensions and helping to defray payment of past services.”
Mr Igho on behalf of Mr Atube, thanked Governor Okowa for finding them fit to serve the people, assuring that they will discharge their duties diligently. 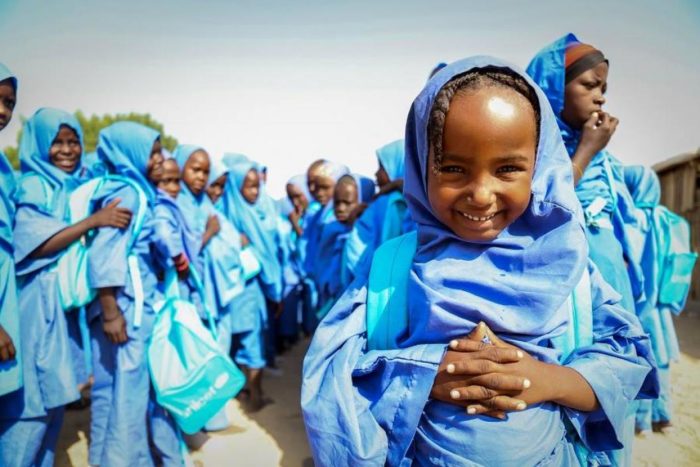 Chibok and the mirror in our faces