The need for a closer bond between the Peoples Democratic Party (PDP) faithful, political groups and the electorate has been underscored ahead of the 2019 general elections.

Macaulay stated that the pedigrees of the Presidential and Vice Presidential aspirants of the PDP, Alhaji Atiku Abubakar and Dr. Peter Obi, speak volume of their prospects for Nigeria, hence, Nigerians should give them their total support.

In the same vein, Macaulay said that Deltans have so much to gain with the reelection of Senator Ifeanyi Okowa in 2019, hence they can only afford to support him with their votes.

He commended the groups which included, the Macaulay Political Vanguard (MPV), Isoko Grassroot Movement (IGM), and Isoko Development Forum (IDF) for their commitment to the political family as well as the development of the Isoko nation.
Macaulay said: “Since the primary elections, we have not had time to sit like this as a family. The future is greater. We must be cautious with our actions today. Time is no longer on our side. Romance the electorates, make friends with them. Tell them the good news of Senator Ifeanyi Okowa and Alhaji Atiku Abubakar. Tell them the news about the party. So that inter-party cooperation and support can be achieved easily during elections.”

The veteran labour leader also condemned electoral violence in its entirety ahead of the election.

Several members of the groups also commended the grand patron for his patience and leadership style even as they appealed to the Independent National Electoral Commission (INEC) to return to the various ward to continue the distribution of Permanent Voter Cards (PVC). 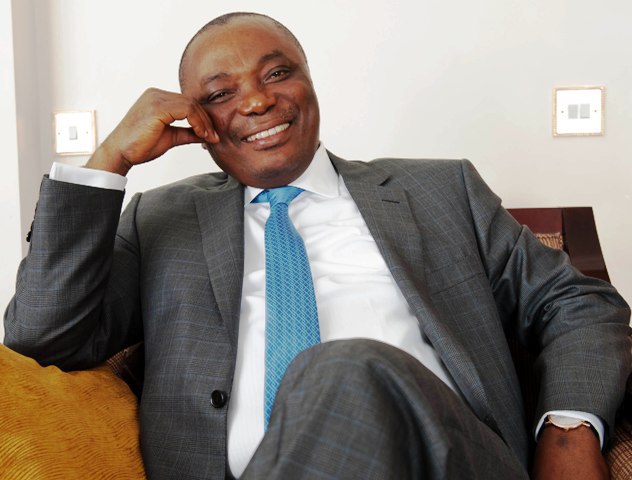 JAMB suspends use of NIN for 2020 UTME/DE