The Delta State chapter of the All Progressives Congress (APC) has condemned Governor Ifeanyi Okowa’s promise to give $25,000 to the Super Eagles of Nigeria for every goal scored against the Bafana-Bafana of South Africa in the qualifying match of the AFCON.
The APC considered the move as insensitive, a misplaced priority, and described the governor’s disposition as “squandermania” when the government has many other pressing considerations that the money should be used for.
The reaction of the APC is contained in a statement signed by its state Publicity Secretary, Barrister Ogheneluemu Sylvester Imonina who said it was unthinkable for Governor Okowa to do that at a time when majority of the roads in Delta State are death traps and accessibility to portable/drinkable water is an acute luxury in most homes in the state.
Denouncing the what it called the Governor’s “squandermanaic dispositions” in picking bills for of the camping of the national team in Asaba and sponsor its friendly match with the Uganda national football team that will hold in the state capital, Imonina said it was an irony that the development is coming when Governors including Governor Okowa are resisting the N30,000 minimum wage demand of the Labour unions in the country.
Excerpts from the APC statement reads:
“Deltans are lovers of football, but place high premium on academics and talent discovery. In our present Delta State, under Sen. Ifeanyi Okowa, these are consigned to the dustbin of “I don’t care” because of lack of vision and mission of the State government.
“The APC family in Delta State condemns in entirety the promise of rewarding the Super Eagles of Nigeria $25000 (Twenty Five Thousand Dollars), that is #10,000.000.00 (Ten Million Naira), for each goal scored by the Eagles against the South Africa team in South Africa. Also, we condemn the government squandermanaic dispositions of picking up the bills of the Super Eagles’ camping in Asaba, and the sponsorship of the friendly match between the Eagles and Uganda football team, coming up next week.
“There is no gainsaying the fact that such gestures are needed some times but same is morally unjustifiable at this critical time of our history, where Governors, inclusive of Sen. Ifeanyi Okowa are kicking against the #30,000.00 (Thirty Thousand Naira) minimum wage, on the purported ground of lack of money. Also, there are infrastructural decay in our public schools, particularly in the rural areas, that need urgent attention. There are talented young Deltans who are authors and inventors in science/engineering related fields, begging for sponsors of their inventions but the government gives deaf ears to their plea for help.
“Majority of the roads in Delta State are death traps. Accessibility to portable/drinkable water is far from the reach of most homes in Delta State. To us, the government of Delta State, fell into a ditch of misplacement of priorities by recklessly taking upon itself on things that have no direct bearing with the lives of Deltans.
“Sen. Ifeanyi Okowa should not remind Deltans of the story of a past leader who once said that “money was not a problem of Nigeria but how to spend it”. If the Governor is interested in sponsoring the Super Eagles, he should use his personal monies, not the common patrimony of Deltans.
“We urge Deltans to dust their pvcs in preparation for sacking a government that does not think of their welfare/interest, but interest of few persons in the corridor of power”. 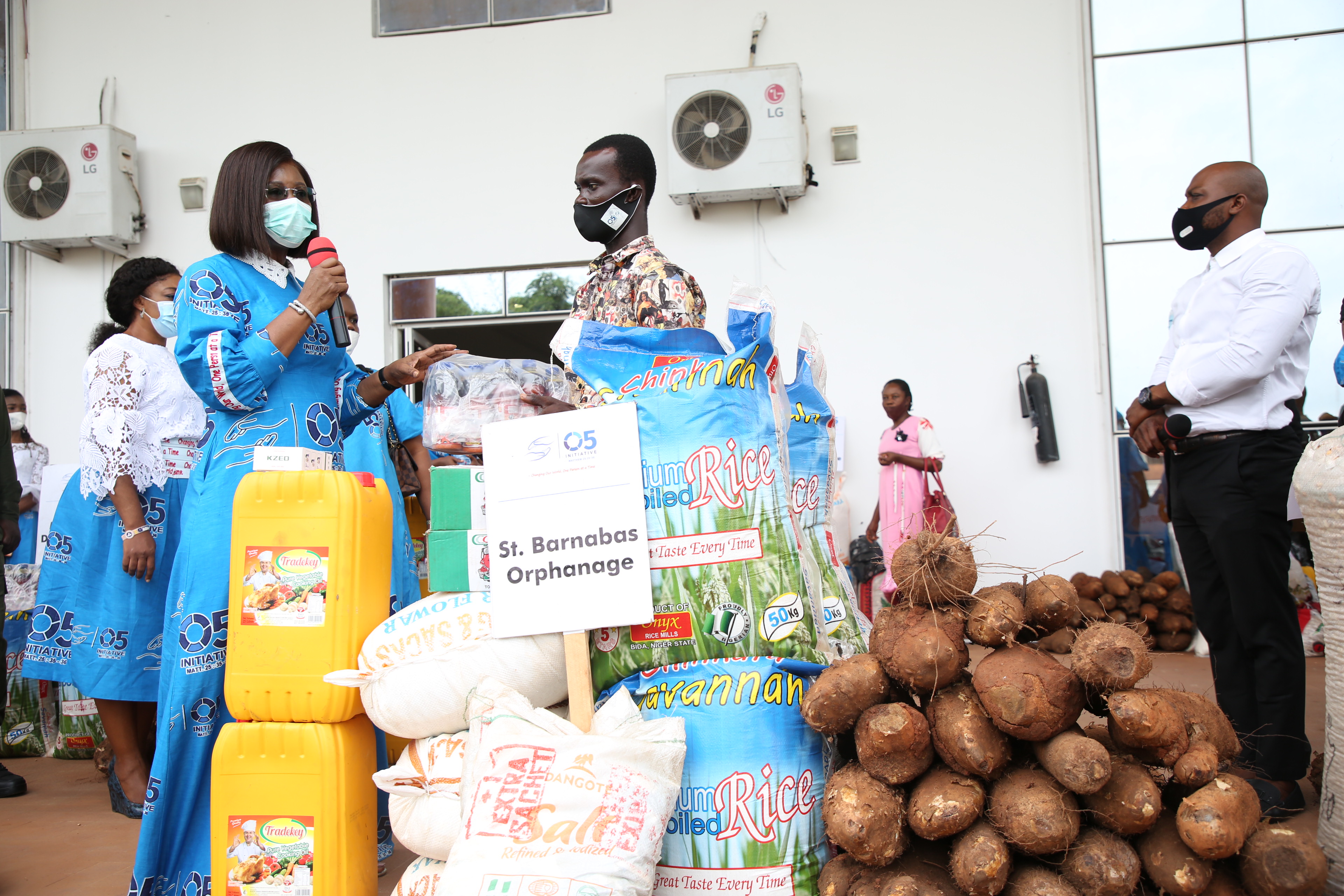