The Nigerian Army has confirmed the attack on its troops under the 157 Task Force Battalion at Metele in Guzamala local council area of Borno state. It also said the situation has been brought under control.
According to the unsigned statement on the Army’s Facebook page, the attack happened on 18 November.
The military authorities appeared worried about what they called “the misinformation” being published about the attack.
Although the statement did not elaborate on the misinformation, it was certainly referring to a number of reports which put the death toll at about 44, with the Senate having to adjourn in deference to the soldiers, who paid the ultimate sacrifice, defending Nigeria against the Boko Haram terrorists.
There were also reports by some foreign news agencies that the terrorists looted the battalion’s armoury.
The army on Friday night only volunteered that the attack was an “unfortunate event” and that casualty figures and video being circulated are inaccurate and false.
” It is important for the public to note that the NA has laid down procedures for reporting incidents that involve its personnel who fall casualty in action. Out of respect for the families of our gallant troops, the NOKs(next of kins) are first notified before any form of public information so as to avoid exacerbating the grief family members would bear, were they to discover such from unofficial sources.
“Furthermore, it suffices to observe that several social media, print and online publications have been brandishing false casualty figures as well as circulating various footages of old and inaccurate BHT propaganda videos and alluding same to be the attack on 157 Task Force Battalion. Whilst it is understandable how such misinformation can spread in this era of social media frenzy, the spurious circulation of some of these videos only contribute to further propagate the propaganda intent of the terrorists; to misinform the populace and portray themselves as what they are not. So far, the situation is that the location is under control as reinforcing units have been able to repel the terrorists and stabilize the situation.
“The NA sincerely, wishes to thank the various arms of government, MDAs and sister security agencies that have stood with her in these trying times; by commiserating with the families of the fallen heroes who have paid the supreme price for the defence of our dearly beloved country. The necessary support being given the NA by the Federal Government and the goodwill of the Nigerian populace will undoubtedly continue to spur the NA towards the ultimate defeat of the highly degraded BHTs”. (NAN) 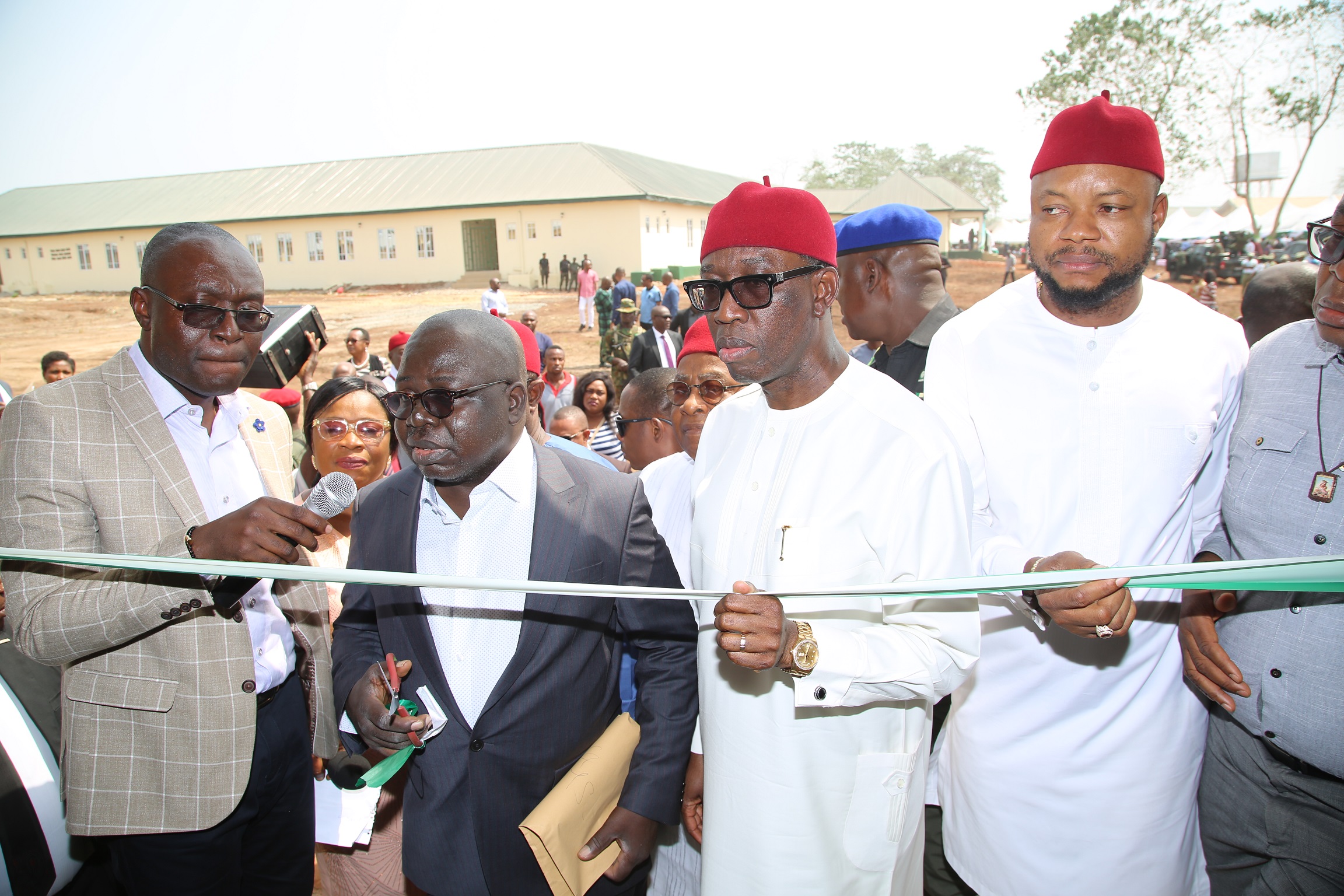 Expert on what women with mutilated genitals undergo during sex