As part of her plans to deliver 100 per cent votes for the reelection of Dr. Ifeanyi Okowa as governor of Delta State under the platform of the PDP in the 2019 general elections as well as harmonise her political views, Ubulu Clan PDP has elected Architect Kester Ifeadi as party leader or the clan.
Ubulu clan in Aniocha South Local Government Area of the state comprises Wards 4 ,5,6 and 11 spread across the major towns of Ubulu-Uku, Ubulu-Unor and Ubulu-Okiti.
With key party leaders, including Hon. Onyemaechi Joan Mrakpor, member representing Aniocha-Oshimili federal constituency in the House of Representatives, Hon. Joe Utomi, Commissioner for Agriculture and Lawrence Ejiofor, Special Adviser to the State governor on projects in attendance, the meeting unanimously adopted Ifeadi as party leader for the clan.
Speaking at the meeting, Mrakpor lauded Ifeadi for designing the Asaba Airport and promoting Anioma culture through his activities in Organisation for the Advancement of Anioma Culture (OFAAC) since its inception.
“Architect Ifeadi is a good choice. He is one man everyone will listen to,” opined Hon. Mrakpor.
In his speech, Hon. Joe Utomi poured encomiums on Ifeadi as a peace-loving man.
“Architect Ifeadi is one man who is at peace with all men. We are confident that he will stir the Ubulu Clan PDP in the right direction,” he said.
In his message, Ifeadi thanked Ubulu Clan PDP for the confidence reposed in him. He pledged to work with the team to ensure that not one vote is lost in Ubulu clan to opposition political parties.
The meeting which was held at the residence of the PDP chairman for Aniocha South local government area, Hon. Abu Ndekwu was attended by party bigwigs and representatives from the three communities that make up Ubulu Clan.
Also in attendance were Comrade James Asika Onwordi; Dr. Stanley Afamefune Okafor as well as councillors from all the wards.
Similarly, Akwu/Ugbaa quarters of the PDP resolved to harmonise their PDP meeting chaired by oil and gas mogul Dr. Okafor and Onwordi.
The two quarters resolved to from henceforth be holding a joint PDP meeting to ensure that every voter in that part of the town are mobilized to support PDP in the 2019 polls. 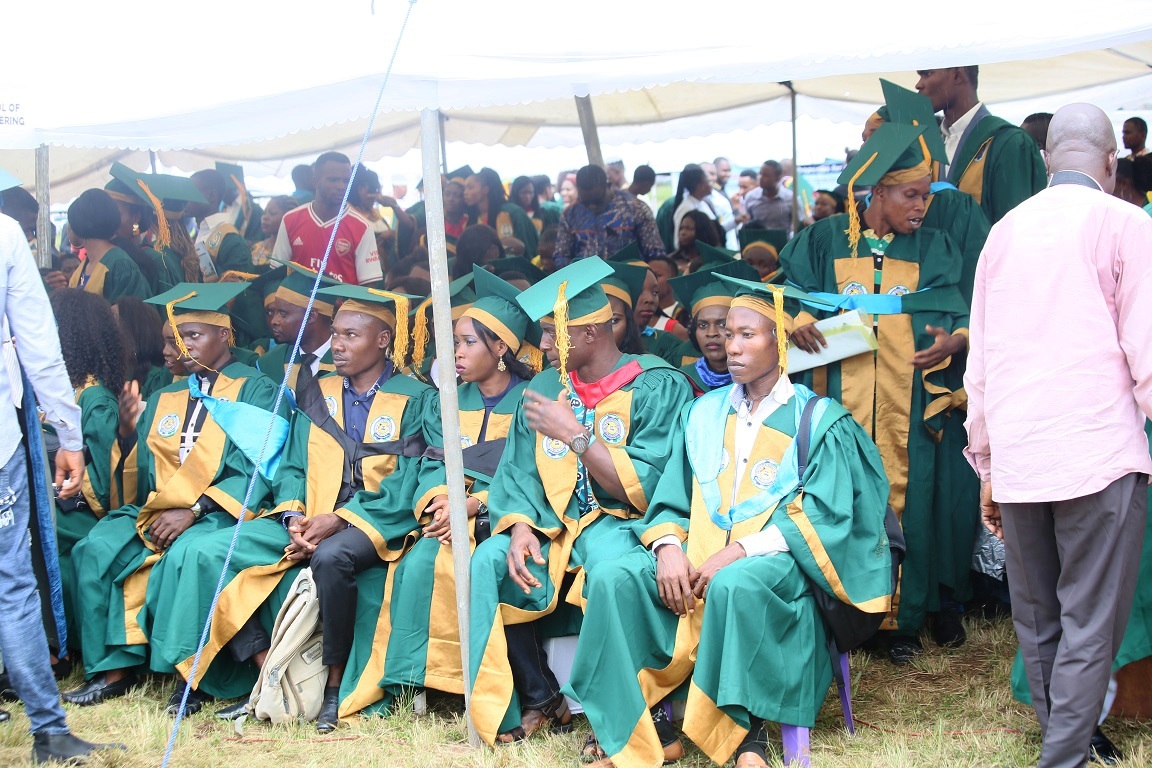