Delta State Governor, Dr. Ifeanyi Okowa, has called on Deltans, especially those of Anioma extraction, to forge a common front by being united in order to speak with one voice whenever the need arises.
The Governor made the call on Friday (28/12/18) in goodwill he delivered during the maiden summit of Delta North Progressive Assembly held in Asaba.
Senator Okowa, who was represented by the State Commissioner for Information, Chief Patrick Ukah, noted that fragmentation of ethnic groupings will rather weaken the structure instead of making it strong. Speaking on the theme of the summit titled “Restructuring: PANACEA TO NATIONAL SURVIVAL”, the Governor noted that there is no doubt that the structure of the present day Nigeria is defective in many ways hence the need to restructure thereby giving the component groups a sense of belonging.
Senator Okowa observed that in Delta State, there is no need for the agitation for state creation since the ethnic groups have fashioned out a workable system that has united the state more than ever.
The Governor recalled that it was the unity of Anioma nation that produced a hardworking governor of Anioma ethnic group and used the forum to call on Anioma Elders to be united since it has been observed that different groups championing Anioma Agenda exist.
He further called on the youths to be proactive and be part of the system noting that it is not enough to wait for handouts from those in authority or sit down and be criticizing those in power when they can be involved in policy making and governance.
Highlights of the occasion included the formal inauguration of Delta North Progressive Assembly and an award of honour presented to the Governor by its National leader, Chief (Dr.) Sylvan Ebigwei, for his dogged commitment to the development of the state as well as doing Anioma nation proud by the pragmatic ways he had piloted the affairs of the state so far.

In another development, The Delta State Printing Press, a department under the State Ministry of Information, is expected to officially commence printing soon with The Pointer Newspapers as its first product.
The State Commissioner for Information, Chief Patrick Ukah, stated this on Friday (28/12/2018) after inspecting the installation of equipment that just arrived.
Chief Ukah noted that the printing press, for some time now, has not performed optimally but with the intervention of Governor Okowa, a new lease of life has been injected into the department.

The elated Commissioner announced that the printing press will be commercialized in order to be self-sustaining as well as generate revenue for the government.
Ukah told the staff to be proactive and committed so as to justify the huge investment by the government, pointing out that the Okowa-led administration has invested so much in the Information industry citing the more functional Delta Broadcasting Service, Asaba and Warri, as well as The Pointer Newspapers as some of the achievements of the present government.

He, therefore, urged staff of the Ministry and its parastatals to reciprocate the government’s gesture by redoubling their efforts by being dedicated and service-oriented in their approach to their duties especially as they prepare to enter a new year 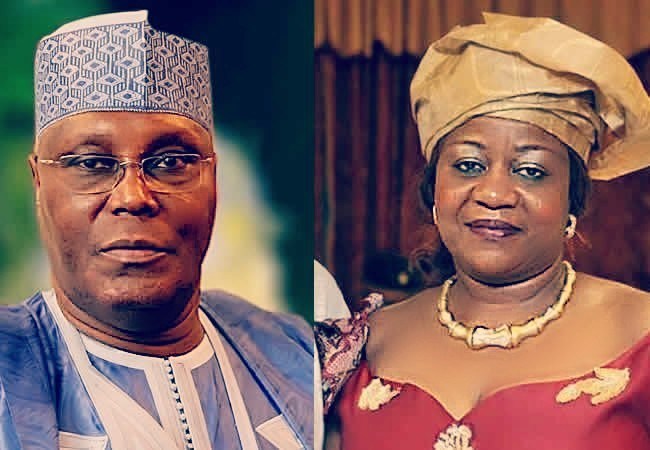 PERSPECTIVE – A people united can never be defeated