The foremost Yoruba socio-political group, Afenifere has disowned those it called “Tinubu followers” that assembled in Ibadan on Wednesday, January 30, 2019, accusing them of abusing the name Afenifere, the way that Yahoo boys do on the internet.
A statement by the National Publicity Secretary of Afenifere, Mr. Yinka Odumakin, chided the impostors for claiming to be what they are not.
Full text of the statement reads:
Afenifere disowns impostors/Tinubu supporters
Afenifere is compelled to make this once and for all denunciation of a group of Tinubu followers who assembled in Ibadan yesterday to abuse the name of Afenifere the way Yahoo boys do on the internet claiming to be what they are not to engage in fraudulent activities.
We ordinarily would not respond to a gathering of historical renegades but for the sake of the unwary who may have been confused by the nefarious action of these impostors.
We say without equivocation that minus Senator Ayo Fasanmi who had a past connection with Afenifere till 2003 and Senator Olabiyi Durojaye who is presently an employee of Buhari, all the others at the summit including Prof Yemi Osinbajo have never been known in Afenifere.
If these are Afenifere, they would never have gathered for Buhari’s endorsement in any part of Yorubaland on a day the Nigerian Tribune, the legacy of Awolowo who is the founder of Afenifere was being relaunched.
The disdain of this group for Awo legacy is exemplified by the fact that Vice President Osinbajo was in attendance .Here is a man married to Awo’s grand daughter but has absented himself from Awo’s remembrance activities for over three decades. He has never been at an Afenifere meeting for once in his life. He has busied himself in recent years failing tearing Awo’s thoughts into pieces to impress his masters that he is married into Awo family but he is not of his school of thought.
That a man who calls himself a Pastor would be found among impersonators for cheap political ends confirms the question mark put on his integrity by Al Jazeera Television in a documentary on his perfidious role in Pfizer’s destruction of scores of lives in Kano in an illegal guinea pig operation. Osinbajo got a court order to stop the airing of the documentary by AIT in 2015. We now know that character deficit cannot be fixed by any court declaration just as the Pastor’s collar cannot make up for character deficit .
The godfather of this fake group is of course Bola Tinubu who was made Governor by Afenifere in 1999 when the real man was not known.
Since he Afenifere asked him to bring his certificates to Pa Onasanya’s house in 2000 (he has not done so till date) following the scandals around him ,he has worked overtime to ensure that Yorubaland is not settled to get back to authenticating the false claims around every aspect of his life .
These are the leaders of Buhari ‘s backers in South West today who are claiming to be Afenifere the way their paymaster claimed schools he never attended from Primary to University.
Afenifere and mainstream Yoruba reject Buhari not only for his humiliation of Awolowo, our founding Leader by the Gestapo invasion of his home as a military tyrant and the locking up of his successor, Pa Adekunle Ajasin even when no corruption was found in him; but also because his rule has been unmitigated disaster for the Yoruba who have lost precious lives to Fulani herdsmen who have Buhari as their grand patron and not one of them brought to book.
Life has become unbearable for Yoruba and all Nigerians under Buhari and his second term (God forbid ) will be hell on earth for our people.
We are committed to the restructuring of Nigeria and we shall be naming the candidate we believe can give us a working Nigeria under Federalism in a few days time.
Finally,we tell the Tinubu followers that we don’t deny them the right to support Buhari . If they call themselves South West Miyetti Allah, it worries us not. They should only stop the fraudulent claim to Afenifere . 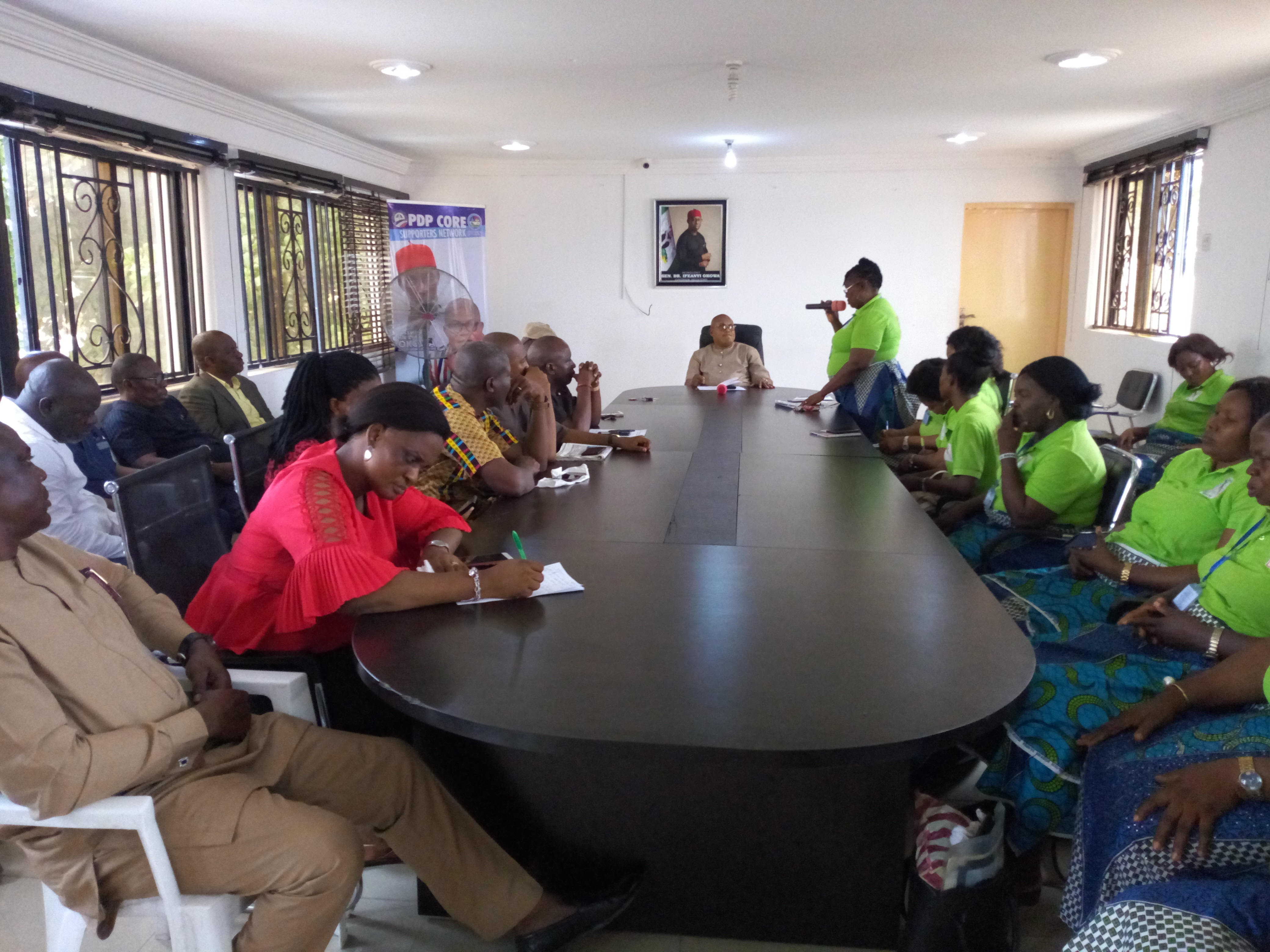 Build yourself up to enhance your worth, relevance in society, Solomon tells Hair dressers

Ochei thanks Buhari, pledges unalloyed commitment to excellence at NIMASA