By Yinka Odumakin
A WEEK after he became a stutterer (why we we we where where are here) at the Vice-Presidential debate in Abuja as a result of ‘running’ in Lai’s lane, VP Yemi Osinbajo was at the palace of the Alafin of Oyo last weekend to shred whatever vestige of credibility he has left for crass political opportunism.

The otherwise cerebral Professor did not have to stammer this time around as he sang the ‘popular’ song his two other Lagos competitors (Messrs Bola Tinubu and Raji Fashola) have been miming) for the illusory 2023 Presidential slot: a vote for Buhari is the surest route to Yoruba presidency in 2023. 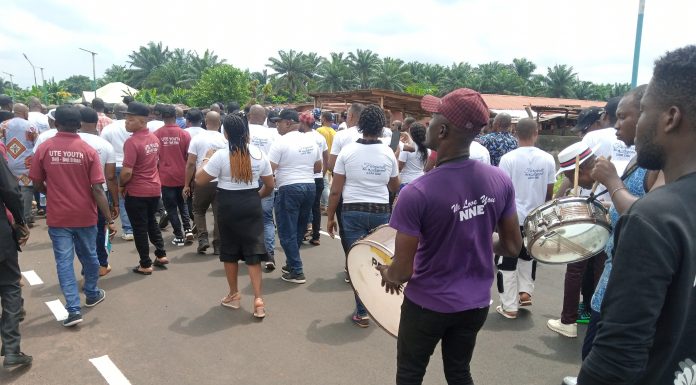 Sam Obi: Ute-Okpu in carnival celebration of one they call a legend of all times