The second term bid of Delta State Governor, Dr Ifeanyi Okowa has gotten a boost as the Pentecostal Fellowship of Nigeria (PFN) has endorsed him for re-election.
The Delta State Chapter of the fellowship, gave their endorsement at a rally tagged, ‘Christians and Politics rally’.
Okowa who said that he was proud to be a Christian, noted that with his endorsement by the Church, the next four years would be greater for Deltans.
“I thank the leadership of the church for this opportunity and great honour, it is not easy to meet the body of Christ in this large number.
“I am happy that the church has stood by me and the government of Delta State; I have never been ashamed and I will not be ashamed of saying that I belonged to the church of Christ.
“Since last year, things have started to turn around for the better in our state and with your prayers, your support, the coming years will witness unprecedented development in our state.”
“I may have many people that are contesting against me but, they believe in the flesh, I believe in our Lord Jesus Christ and the church, so, victory is ours,” he said.
Okowa attributed the peace in Delta state to the prayers and support of the church, urging Christians to keep praying for him and his administration.
He stressed that through their prayers, a lot of things could happen, adding that at the end of the election there would be cause to give glory to God.
Chairman, PFN in the state, Bishop Kingsley Enakirerhi in an earlier remark, noted that is Nigeria was going down, it was due to the activities of bad people in the country.
“We have to work for good people to be in positions of authority, we are here to tell the world that Senator Dr Ifeanyi Okowa is our choice for Delta State Governor in 2019; if God is for you, no one can stand against you.”
“PFN is solidly with Governor Okowa, anyone who cast his votes for someone else is on his own; PFN has spoken, the house has spoken in Delta State.
“Go and mobilise the people to vote for Governor Okowa,” he stated.
The Bishop added that the endorsement was coming from members of the PFN in all 25 local government areas of the state who he said are happy to support Okowa for second term.
In a similar development, the Governor also bagged the Diamond Award of Pastors Forum For Sustainable Development (PFSD). (NAN) 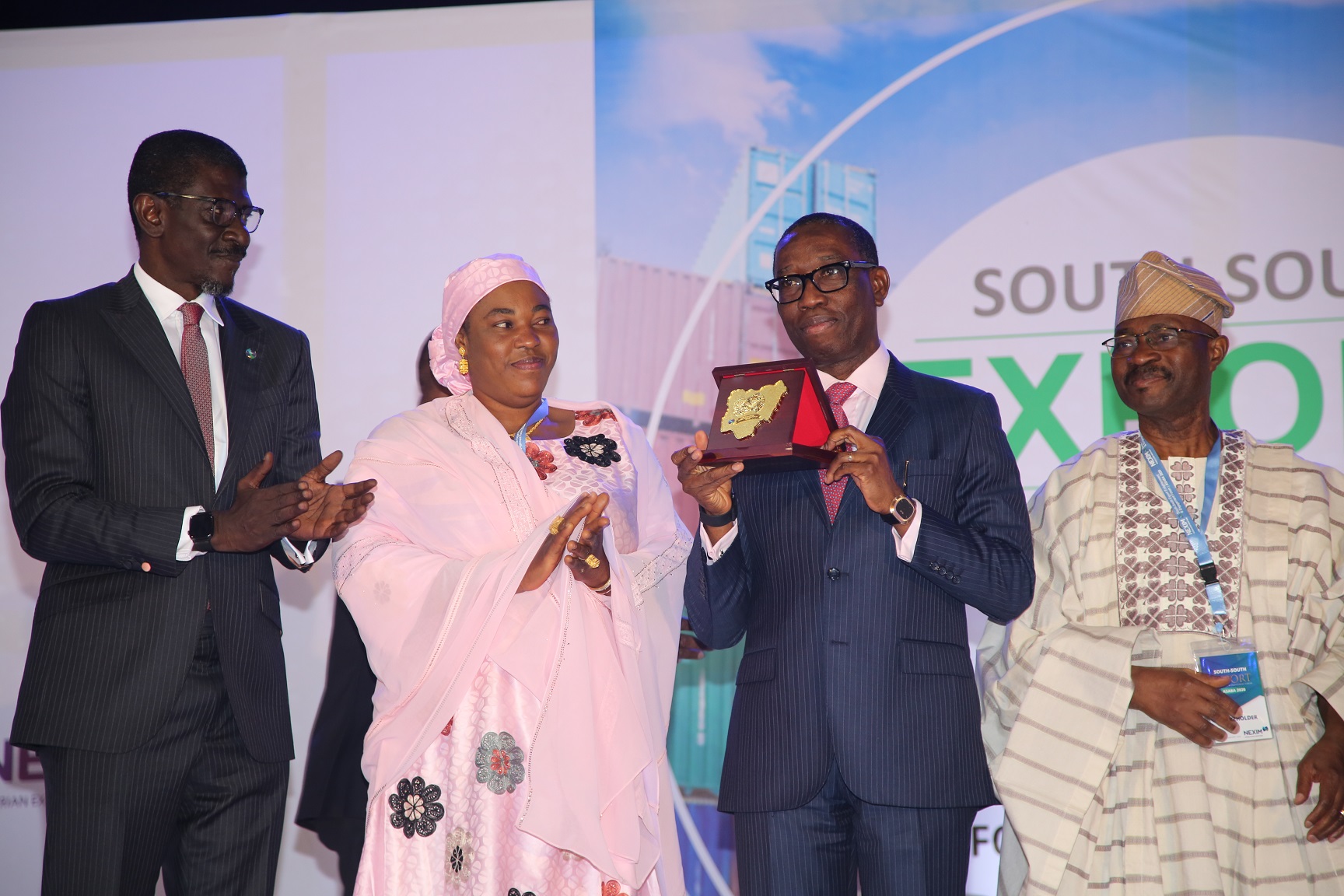 SDP calls for adoption of ‘Option A4′ for Nigeria’s election