By Sani Tukur
(Premium Times)
President Muhammadu Buhari relied on a court order to suspend the Chief Justice of Nigeria, Walter Onnoghen, from office. The order was secretly granted by the Code of Conduct Tribunal, an asset compliance agency under the control of the president.
PREMIUM TIMES on Friday obtained a copy of the controversial order, granted on Wednesday.
The tribunal granted the ex-parte order which demanded that Mr Onnoghen must step aside as the Chief Justice of Nigeria while his alleged false assets declaration trial lasts.
But the Nigerian Constitution strongly recommends that Supreme Court judge can only be removed from office by two-thirds of the Nigerian Senate. Mr Onnoghen has been on the Supreme Court since 2005.
Mr Buhari said he was suspending the top jurist and not removing him from office. It is unclear whether this could be tenable before constitutional experts and judges. Section 292 of the Constitution only talks about removing judges and does not distinguish temporary removal from permanent.
The tribunal quietly granted the ex-parte motion on January 23, a day after it adjourned hearing in the substantive suit against Mr Onnoghen on January 22.
An exparte order is one granted by a judge without hearing the other parties in the suit.
The substance of the ex-parte motion that Mr Onnoghen must step down from office was amongst the issues the tribunal said it would consider when it resumes hearing on January 28.
It was unclear why the tribunal granted the exparte order despite having the same matter in the substantive proceeding already before it.
The false assets declaration charges were first heard by the tribunal in Abuja on January 14. The trial followed a January petition against the top jurist a few days earlier by a former aide to Mr Buhari and a member of the president’s party, the All Progressives Congress.
• Source: Premium Times 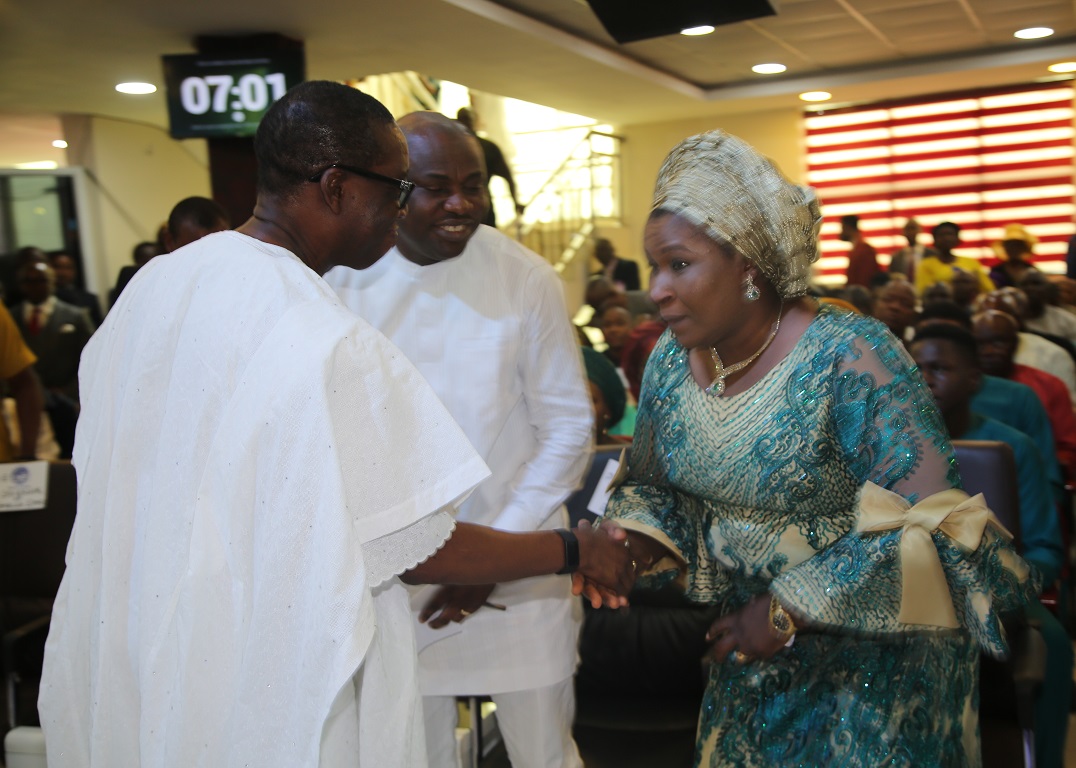 Adeboye identifies why corruption is in Nigeria