Home Abuja Tinubu to Atiku: ‘Your state of the nation address filled with lies’

The national leader of the All Progressives Congress, Asiwaju Bola Ahmed Tinubu, has responded to the state of the nation address by the former vice president and presidential candidate of the People’s Democratic party, Atiku Abubakar. He described most of the issues raised by Atiku as anchored on tissues of lies.

Read the full text below:.
The PDP’s presidential candidate, former Vice President Atiku, recently made comments regarding suspension of CJN Onnoghen. Atiku’s release is entitled “State of the nation address”. I encourage everyone to read it. In its disregard for the truth and patent misrepresentations, it will go down in political history as a classic of self-incrimination. Atiku thinks the piece exalts him. Instead it evinces his penchant for wilful misstatement that make him unfit for the office he now seeks and has always coveted.
In the statement, he claims to have dedicated all his life to the defence of democracy. Those of you who know him, and even those who don’t, know this is not true. If all of his life has been dedicated to support for democracy, then he is far too young to run for president; however, I must congratulate him for having somehow managed to find or begin a second life. This rebirth as a defender of democracy must have taken place only a few short hours ago.
His previous life of over seventy years was one of skirting democracy and of blatant impunity in attempting to enshrine reactionary government and installing an unjust political economy on the backs of the people.
In his address, he claims the nation has entered a difficult moment. To my dear and good friend Atiku, I say the difficulty is not so much with the moment but with your memory.
When you lorded over Nigeria in tandem with President Obasanjo, there were myriad court orders mandating that your government render to Lagos state the funds due it to improve the lives of its millions of inhabitants. Instead, you gladly and without dispute joined Obasanjo in utter disregard for these unambiguous legal verdicts. In so doing, you demeaned the rule of law. You also readily sacrificed the economic development and welfare of millions of innocent people in Lagos just to gain some illicit political advantage that proved to be fleeting and of no avail to you in the end.
You now speak of democracy and the need for executive restraint. But such verbal finery never crossed your lips or traversed your pen when you and Obasanjo improperly removed Senate Presidents more easily than a trendy cad exchanges a pair of shoes or changes the subject of his false affections. Your love for democracy is such that you were recently observed apologising to the PDP for not rigging the Lagos 2003 gubernatorial polls as you did the polls in the other Southwestern states. 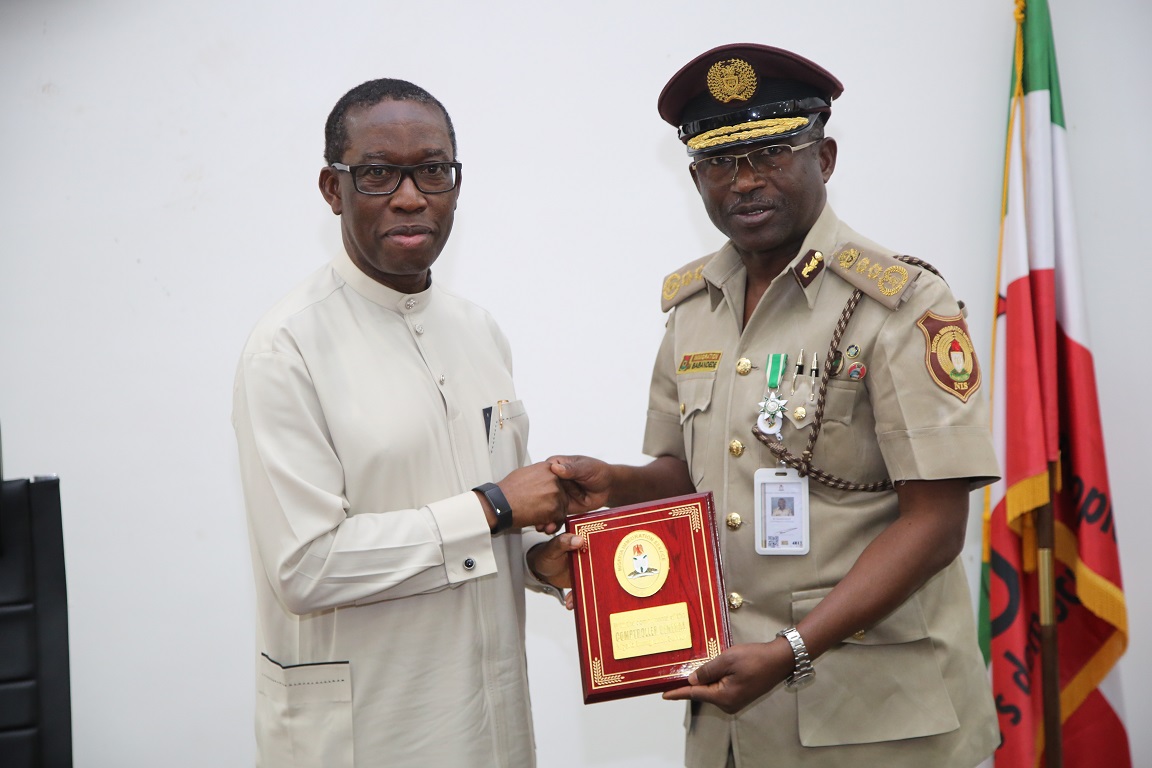 PDP accuses Buhari of stealing public funds through the Anchor borrowers scheme, says booing by lawmakers is vote of no confidence on Mr. President