Okowa in a statement by his Chief Press Secretary, Mr. Charles Aniagwu said that the succesful arrival of Air Peace 5N-BUV at the newly-built Bayelsa International airport in Amassoma, Southern Ijaw local government area marked the beginning of a new dawn in the state.

According to the Governor, “the successful completion of the Bayelsa International Airport and subsequent commencement of flights into the Airport marks a turning point in economy of Bayelsans as they would no longer travel long distances to access air transport.

“Yesterday’s event is also a testimony of the dogged determination of PDP Governors to provide monumental and life changing infrastructure for the people of their respective states.

“On behalf of my family, the government and people of Delta State i congratulate my brother Governor Hon. Seriake Dickson and the good people of Bayelsa State on the succesful completion of the Bayelsa International Airport.

“While we look forward to the official inauguration of the airport, we have no doubt that the airport will contribute significantly to the economy of Bayelsans as it will also make access to air transport services closer to Bayelsans.

“The socioeconomic implication of the commencement of commercial flights in and out of Bayelsa airport is the creation of more jobs, more revenue generated as well as increased turnover for hoteliers, airport taxi operators and other ancillary businesses at the airport, it’s indeed a new dawn for Bayelsans,” he said.

Okowa said he was particularly happy Governor Dickson achieved the feat on the 7th anniversary of his restoration administration in Bayelsa State, adding that the people did not make any mistake in returning him to office when they massively voted for his second term. 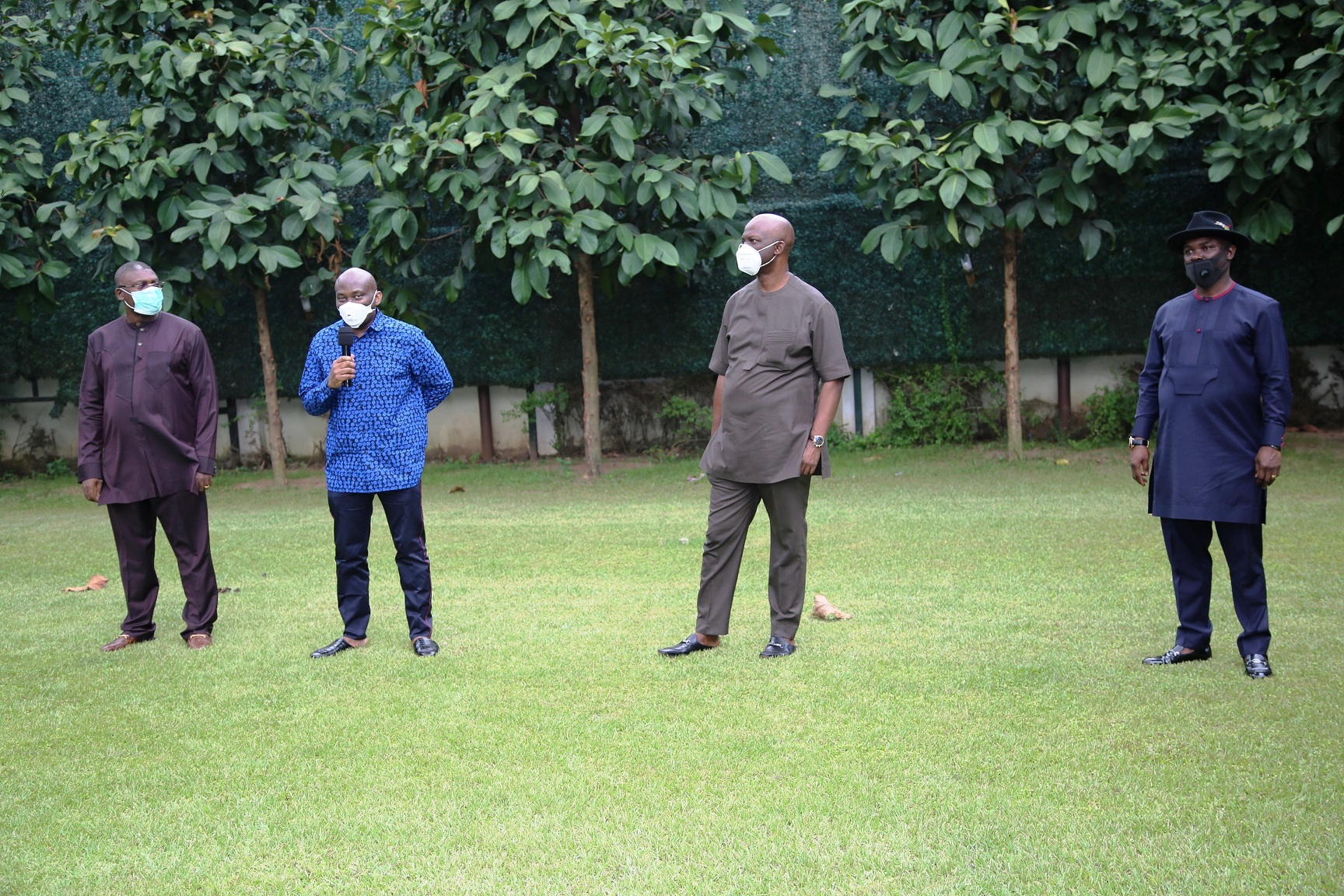