A stalwart of the Peoples Democratic Party (PDP) in Delta State, Mr. Paul Enebeli, has commended Governor Ifeanyi Okowa for his accomplishments in less than four years, disclosing that the name of the governor would have a place in the history of the democratic process as a man who has successfully midwife a strong opposition in the country.
Disclosing this in an exclusive interview at his Asaba residence, Mr. Enebeli, a Pharmacist hinged his reason on the recent PDP National Convention that produced the party’s presidential candidate, Alhaji Atiku Abubakar and other PDP candidates.
The primaries, he said, had been adjudged not only as the most peaceful but the most orderly and successful, such that it has become a model for other parties to emulate.
Beyond that, he said the governor’s leadership style has stood him out in the comity of governors.
“His policies and programmes are well articulated and executed, yet he has remained humble, unassuming and does not take anybody for granted,” he said.
For this reasons, he said, the ordinary man on the street, traditional rulers, physically challenged persons, the high and mighty, the list is endless are not only with him but are in support of his return to Govt House for a second term.
‘’As a democrat, Gov Okowa has remained totally committed to massive campaign for votes and if you look around, it is only the PDP that is engaged in serious and aggressive campaigns ahead of the general elections’’, he said.
“For me, the campaign for the forthcoming governorship election is ‘’Okowa vs Okowa’’. The All Progressives Congress (APC) in the state is fighting itself, therefore, it is not engaged in any serious campaign”, Enebeli added.
Speaking on what has made the governor unique in the comity of governors, past and present in the country, he said, in spite of all his achievements, which cut across all the senatorial districts in the state, he has stayed off any form of controversy.
Disclosing why he has decided to engage in massive campaign for Governor Okowa, Mr. Enebeli said, he was never in the habit of doing so in the past for gubernatorial candidates, but because the Governor has done well in the management of human and material resources of the state and has chosen to be a totally detribalised leader, he has taken it upon himself to stake anything for his return to Government House, Asaba. 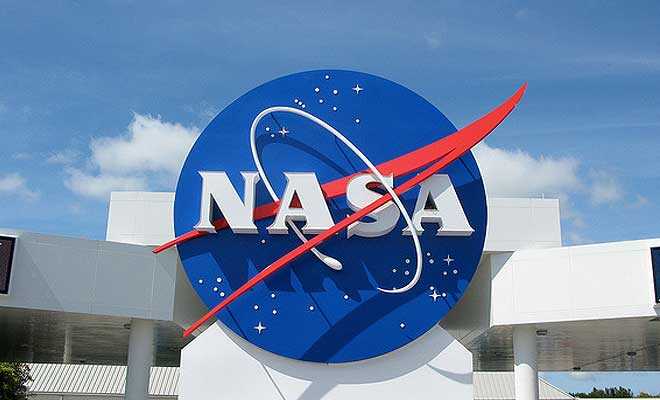 Astronauts bake first cookies in space; cookies to undergo testing by food scientists to determine if they are edible