Voters and electoral officials contended today with the malfunctioning nature of some of the card readers provided for the accreditation of voters.
At the Kandinma Primary School voting centre, Onicha-Uku, Aniocha North Local Government, the home town of Rt. Hon. Ndudi Elumelu, a frontline contestant in this election, a massive voter turn out was recorded. The voters defied the scorching effect of the sun and sat under their umbrella, to shield from the harsh effect of the sun.
But unfortunately, a host of voters with their card readers could not be accredited because the card reader malfunctioned and failed to capture their finger grants. As at 12 15 p.m., banneronline news counted no fewer than 50 persons, including the elderly, the youth and not so young whose finger prints could not be picked by the card reader, even though they possessed their PVCs.
As a result many of them who had came out very early, but could not be accredited to vote became exasperated, frustrated and with no help in sight, they left in annoyance and in a state of helplessness, and never to return to vote again.
At the Ugboko Primary school, Idumuje-Ugboko voting centre, there was an impressive turnout voters, ditto at the Ikpekwu Primary school, Idumu-Ozei village, Igbodo, where at about 1:30 only one unit with a few voters on line in a queue were being attended to one after the other.
A political chieftain of the PEOPLES Democratic Party (PDP) in the area, Dr. Victor Ebenuwa, confirmed that besides the initial problems of the card reader malfunctioning and which was later taken care of, there was no other incident, as the voting clearly went on without hitches.
Dr. Ifeanyi Osuoza, the PDP Publicity Secretary in Delta State told banneronlinenews.com that voting was largely peaceful, with an impressive voter turnout.
And at Obior, Aniocha North Local Government, at the Ukpali Primary school 2, where at about 2.30 pm., voting had been concluded.
A notable politician in the area, Chief Paul Oseji, an architect told journalists that voting was ver peaceful and the atmosphere was calm. Although he hinted that there was an initial slight hiccup with the malfunctioning card reader, but that this was eventually overcome.
Architect Udoka Elue, confirmed that voting materials came in at 8 a.m., and that voting commenced thereafter after 9 a.m.
At the Ifeyinwa Primary school, Onicha-Ugbo, there was an impressive turnout of voters and it was confirmed that the card readers functioned very well, while it was a different ball game at Ward 7, unit four at the Martin Primary School, Issele-Uku where voters complained that voting materials didn’t arrive in time. “Voting started at 10 a.m. But the card reader sometimes could not capture fingers prints. Accreditation had to be done manually for the persons that the card reader could not capture their finger prints,” Architect Elue said.
Speaking to journalists and election monitors who sought his opinion on the voting exercise, Hon. Emeka Nwaobi, member of the Delta State House of Assembly decried the late arrival of voting materials, and the inadequate supply of other valuables necessary for the voting process.
Nwaobi said: “Early arrival of materials will help to save the voters from the anguish and frustration of waiting on end to vote. The situation led many to become frustrated and eventually stormed out of the voting centres out of exasperation. Those who left could not come back.”
Again, Nwaobi said the malfunctioning card reader is another issue. “They are an issue everywhere. They malfunctioned everywhere, and where they malfunctioned, it led to disenfranchisement of the voters, most of who are PDP loyalists, because Aniocha North is a PDP local government area.”
He pointed out that the malfunctioning card reader is an indication the inefficiency of INEC, recalling that INEC started to prepare for this election about four years ago.
Nwaobi also complained against the insufficiency of ink pads. “Pad is one of the cheapest materials that INEC should be able to provide. INEC was not indeed prepared for this election.”
Answering another question, Nwaobi said: “I am impressed with the new situation of accreditation and voting simultaneously. As a result some people were indirectly disenfranchised. INEC should live up to then time it set for the commencement of voting at 8 a.m.” 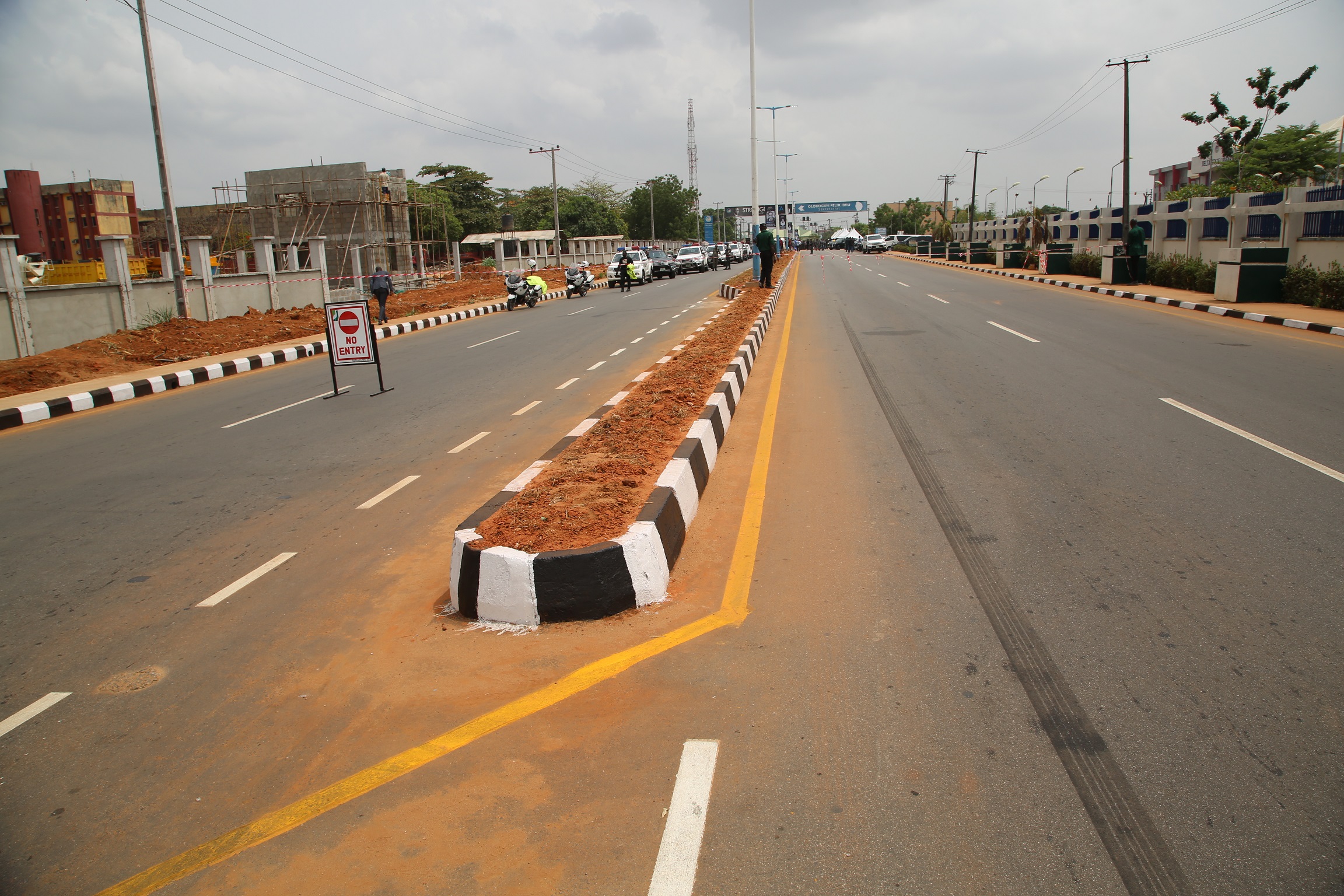