The Federal High Court, Abuja, today, Tuesday, 12/3/2019, ordered the Economic and Financial Crimes Commission, (EFCC) not to arrest Femi Fani-Kayode and Yinka Odumakin without following appropriate due process of the law.
Ruling on a fundamental rights suit filed by the duo, Justice John Tsoho maintained that such arrest by the EFCC, Department of State Services (DSS) or the Police, must be subject to processes being in accordance with provisions of the law.
Justice Tsoho also ordered that the EFCC’s public declaration to arrest Messrs. Fani-Kayode and Odumakin on the basis of spreading false rumours was an infringement on their rights and a breach of their fundamental rights enshrined in Section 34(a) 35(1) (4) and (5) of the 1999 Constitution.
The judge further made an order enforcing Messrs. Fani-Kayode and Odumakin’s fundamental rights and ordered the EFCC, the DSS and the Nigeria Police to stop issuing threats of unlawful arrest.
The court, however, declined to grant the prayer compelling the EFCC, DSS and Police to tender an unreserved apology to the duo for infringing on their rights.
He also declined the prayer asking the security agencies to pay the sum of N20 million as damages for infringing on their rights.
Mr Fani-Kayode, a former Minister of Aviation, and Mr Odumakin, the spokesperson of Afenifere, had sued the EFCC over an alleged plan to arrest them.
They joined the DSS and the Police in the suit filed at the Federal High Court, Abuja.
The applicants, through their counsel, Chukwuma Machukwu-Ume, were praying the court to stop the security agencies from arresting them over alleged false information they spread.
They were also demanding N20 million as damages for the unlawful threat to arrest them from the applicants.
They further prayed for a declaration that the respondents’ public declaration to arrest them on the basis of spreading false rumours was an infringement of their fundamental rights as enshrined in Section 34 (a), 35 (1) (4) and (5) of the 1999 Constitution.
They said the threat to falsely imprison their liberty, safety, peace and security was a breach of their rights.
Messrs. Fani-Kayode and Odumakin prayed for an order of perpetual injunction restraining the respondents and their agents from harassing, arresting or detaining them.
They also prayed for an order compelling the respondents to tender an unreserved apology to them for the infringement of their fundamental rights and for describing them in a demeaning manner.
The applicants said they and their families were living in fear as to what might happen if these respondents were not restrained by the court, coupled with their state of health.
According to them, the EFCC is biased and its invitation, which they said they have not received, is a disguised plan to incarcerate them and thwart the cause of justice.
Mr Fani-Kayode had claimed that EFCC operatives surrounded Chief Justice of Nigeria, Walter Onnoghen’s home, while Mr Odumakin shared a video to that effect.(NAN) 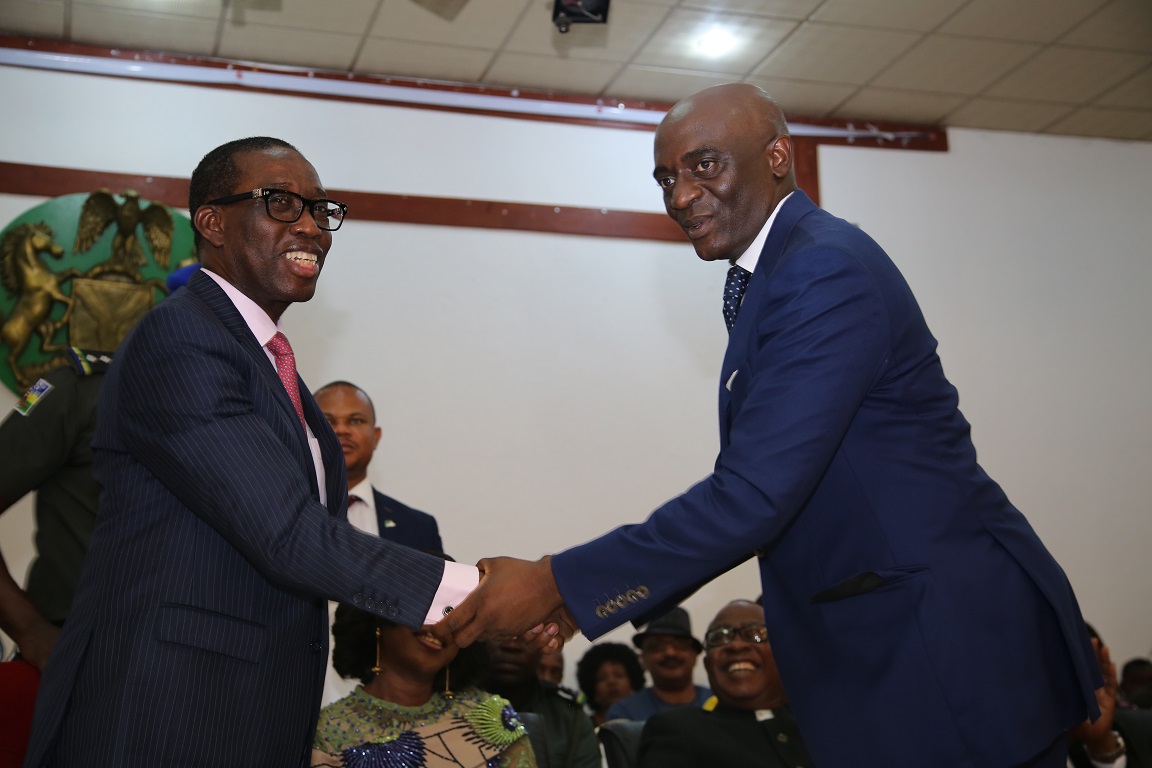 Buhari back from 105 days’ medical trip to London