The ruling by Justice Abdul-Aziz Waziri, followed a request to that effect filed by counsel to the Adamawa Chapter of Movement for the Restoration and Defence of Democracy (MRDD), Mr Mustafa Shaba, over absence of the party logo on the ballot paper of the inconclusive election.

Delivering the ruling after going through the two affidavits in support of the motion including that of extreme urgency, Justice Waziri, held that the request has merit and therefore was granted.

“After careful perusal of the annexure of the MRDD 1 to 5 alongside written address of counsel urging me to grant the application, I am of the view that the application is pregnant with merit and must be granted.

“I hereby grant the following order.

“The defendant here in, the INEC is restrained whether by themselves, their executives, servants, privies, representative nominees or any other person or persons from proceeding with the supplementary election in respect of Adamawa State Governorship pending the hearing and determination of the Motion on Notice.”

The Judge ruled that all the processes relating to the suit be served to Adamawa INEC in Yola in compliance with Order 6 of the Court.

The case was adjourned till March 21 for hearing of motion for the interlocutory injunction.

Speaking to newsmen on the development, counsel to MRDD, Mr Mustafa Shaba said the plaintiff, MRDD represented by the state chairman of the party, Ibrahim Umar, rushed to the court to complain against what he described as “serious infraction”.

“The party has come to court and fortunately the election has not been concluded to stop INEC from further breaching of the party’s candidate (Rev. Eric Theman) right.

“We want the logo to be place and the election to start afresh.

“What we apply for today is for Interim injunction restraining INEC as it is for now from proceeding until the needful is done,” Shaba said.(NAN) 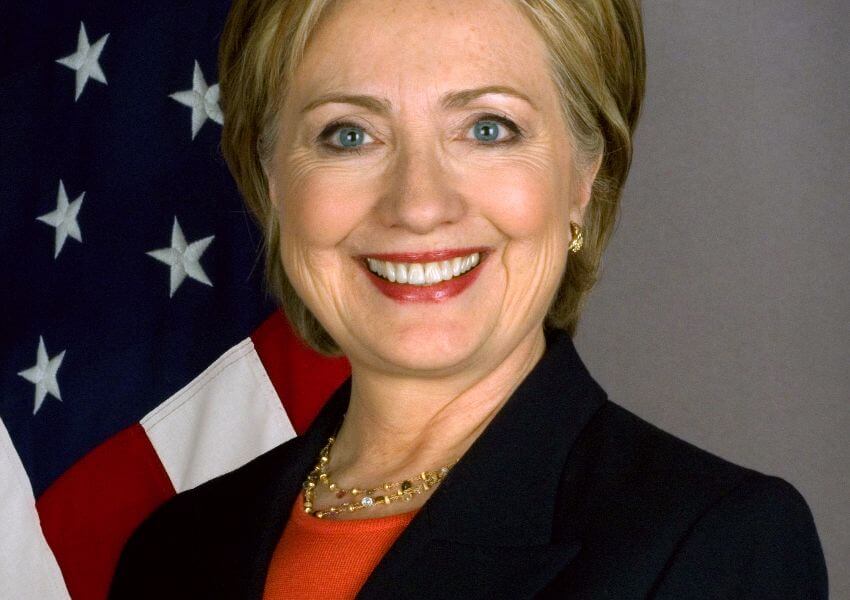 PRESS RELEASE – Presidential backing of Jihadist herdsmen is official confirmation that Nigeria is...