The Delta State Government has announced the dissolution of the Board of the Delta Development and Property Authority (DDPA).
A statement signed by the Secretary to the State Government (SSG), Hon Festus Ovie Agas, advised the former members of the board to hand over all government properties in their possession to the most senior public servant in the agency for proper record keeping in line with due process.
While conveying the deep appreciation of the Delta State Government and Deltans at large to the former members of the board for their meritorious service to the state during their tenure, the state government wished them success in their future endeavours. 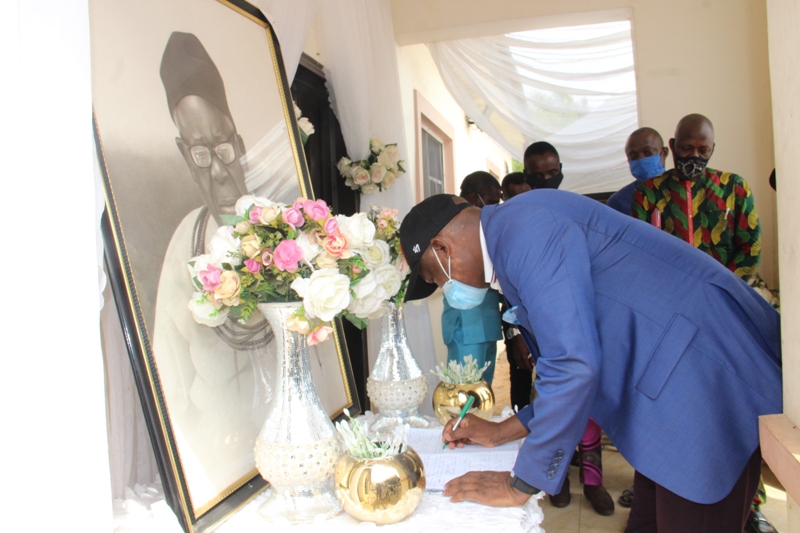 Buhari flags off campaign in Uyo, Akwa Ibom Govt approves use of stadium