The Peoples Democratic Party (PDP) has asked President Muhammadu Buhari and the All Progressives Congress (APC) to stop their unnecessary fabrications, smear campaign and prepare to face its legal team at the Presidential election tribunal.
The party says President Buhari is overweighed by the burden of illegitimacy, following overwhelming evidence before the tribunal that he stole the Presidential mandate, hence this lame attempt at blackmailing the tribunal by engaging in clear acts of subjudice.
The PDP states that the facts and issues touching on the INEC server are already within the public domain and Nigerians are already at home with them.
By resorting to shadow-boxing outside the tribunal, President Buhari and the APC have shown that they have no defence to present to the court against PDP’s submission that they stole our mandate.
It is even more appalling that Festus Keyamo, a Senior Advocate of Nigeria (SAN) and a member of Buhari’s legal team, who should know better, would engage in this act of subjudice designed to distort facts already known to Nigerians, that our Presidential Candidate and former Vice President, Atiku Abubakar, clearly won the February 23 Presidential election.
Since it has become clear that President Buhari has no defence to present to the court, we counsel him to save the nation further stress by surrendering our mandate, which was freely given by the majority of Nigerians to Atiku Abubakar.
Signed:
Kola Ologbondiyan
National Publicity Secretary 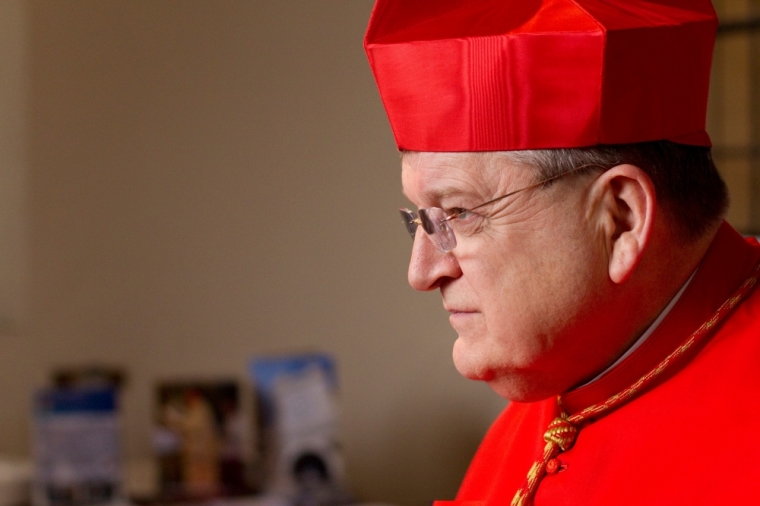 Okowa congratulates Diri on his inauguration as Bayelsa Governor, urges protesters to give peace...

How Mahmood Yakubu imperils our democracy