Home Delta State Death is not a friend – Tribute 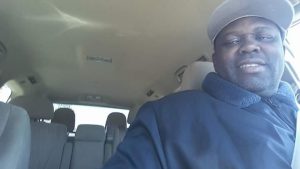 I lost him. We went to primary school hand to hand. We shared a bed at saint Pius boarding as Siamese twins.

Our partnership was a pot pourri.

So many things kept us together. We had evergreen company in school,farm and trading.We stoned and climbed trees to reap mangoes, cherries and sundry wild fruits .

We were the happy but restless kids of famous traders.

As naughty lads, we had a treasure we raided in Nwadini’s pot of soup.

I am not talking about “chin chin, chop one chop two”. No. But sumptuous, eye popping dense meal of giant meat and dry fish of all nature with the full compliments of yummy swallow. Irresistible delicacies that could draw into sin even a pope under fasting.

We had two mothers. Two homes. One at Ogbeakwu. One at Atuma. The best female friends we ever knew

At Christmas in the 70s, we ran after masquerades,in frenzied fun even as best dressed kids in the village.

In the bloom of teen,when I got a girlfriend at Okwunye, he chased and got her best friend next door making us a quadrant of naive love birds.

His make up charmed me to his all time friendship- free, careless and bold.

Soon we became show organizers especially at Yuletide. Youths at home and those visiting from the cities paid us to rock disco vibrating from the wooden speakers of DJ SKAAB inside Idumuobu town hall.

After our hood at home, we changed from boys to men.

It was an emotional farewell as we parted for city life in the 80s one to Lagos and another to Benin.Soon we would become global citizens travelling to parts of Europe and Africa.

Mike Azonuche died in the United States of America.

Death is a crude enemy.

It just killed my best child hood friend in the world. 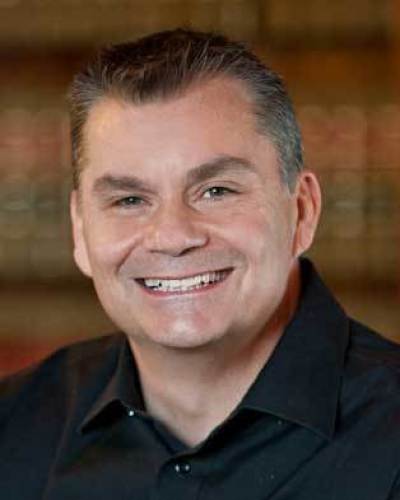 The world’s future in four verses

PERSPECTIVE – Nobody need bring down the Buhari government