The Peoples Democratic Party, PDP Delta State Chapter, has cautioned Professor Pat Utomi over his monotonous penchant for uttering unguarded and unsubstantiated comment concerning the administration of Governor Ifeanyi Okowa and advised him to instead concentrate his energies on extricating himself from the political quagmire which he and his co-travelers in the APC are endlessly embroiled.

This admonition was contained in a terse press statement issued by the Delta State PDP Publicity Secretary, Dr. Ifeanyi Osuoza, while reacting to comments credited to Prof. Utomi, who made several misleading, obviously ignorant and unsubstantiated observations on the efforts of the Delta State Government to reposition the basic and secondary education sector, following the recent incident involving Okotie Eboh Primary school, Sapele.

Dr. Osuoza averred that the content of Pat Utomi’s publication portrayed him, not only as an absentee Deltan, who is completely out of touch with the realities on the ground in educational development of the State, but indeed as a paper tiger who would rather spew forth uncultured vituperations that belie the stereotyped intellect and status often associated with him.

Setting the records straight, the Delta PDP spokesman stated categorically that: “The contract for the first phase of the renovation of Okotie-Eboh Primary School 11, Sapele, had already been awarded by the State Government on November, 29, 2018 and work has since commenced  and is ongoing; a fact which Prof. Utomi could have effortlessly confirmed if he had subjected his seeming high intellect to a little investigative enquiry before playing to the gallery with his mudslinging misinformation.

Dr. Osuoza then went further to dismiss Prof. Utomi’s performance rant by listing some of the excellent and verifiable accomplishments of Governor Ifeanyi Okowa administration in  the Education sector to include, but not limited to the following: “construction of 1,113 classrooms by the State Ministry of Basic and Secondary Education, (MOBSE) and 862 by State Universal Basic Education Board (SUBEB); renovation of 1,783 classrooms by MOBSE and 860 by SUBEB; provision of 97,816 students’ furniture by MOBSE and 44,982 by SEBEB and provision of 15,394 teachers’ furniture by MOBSE and 7,354 by SUBEB among others”.

2017, even as the analysis for 2018, which is expected to cross the 65% threshold is being awaited from the Chief Examiner’s Report to further consolidate the steady increase in the performance indices of Delta State Education success”.

According to the Delta PDP Publicity man, “with 1,125 Public Primary Schools and 465 Public Secondary Schools in the State, the Delta State government is presently constructing a Teachers’ Professional Development Centre (TPDC) in the State, to enhance the retraining and development of teachers, in addition to the regular promotion of teachers as well as the introduction of the annual Teachers Award Incentive, where the sum of N7.5 million will be won by 12 teachers/school heads in four categories, every year”.

The Delta PDP then cautioned Prof. Utomi thus: ” We had expected the Professor turned serial gubernatorial aspirant, to exhibit a higher level of circumspection and introspection as befits his public persona and address the issues concerning developments in the State with established and accessible facts. Rather, he has allowed himself to be overwhelmed by the mind bending influences of the APC which has unfortunately corrupted and disturbingly reduced highly regarded public intellectuals into shameless megaphones and purveyors of warped propaganda and blatant falsehoods. What a pity!”

Finally, the PDP statement urged Prof. Pat Utomi, to refrain from continuously casting aspersions on the Development drive of the Governor Ifeanyi Okowa led administration, when he lacks necessary information on the subjects of his criticism and called on him to stop embarrassing his reputation by presenting himself as someone who lacks substance and depth in addressing the issues of governance not just in the State, but indeed as a touted governorship aspirant whose desire to govern Delta State has been so brutally exposed by his ignorance of happenings in the State.

“We call on Prof. Utomi to stop crying wolf where there is none and raising red herrings where there are none, even as we urge him to be a patriotic Deltan like he claims and join hands with our dynamic and indefatigable Governor, Senator Dr. Ifeanyi Okowa in the collective effort to build a stronger and better Delta and ensure more prosperity for all Deltans, as he embraces the fulfillment of his well deserved second term mandate,” Osuoza stated . 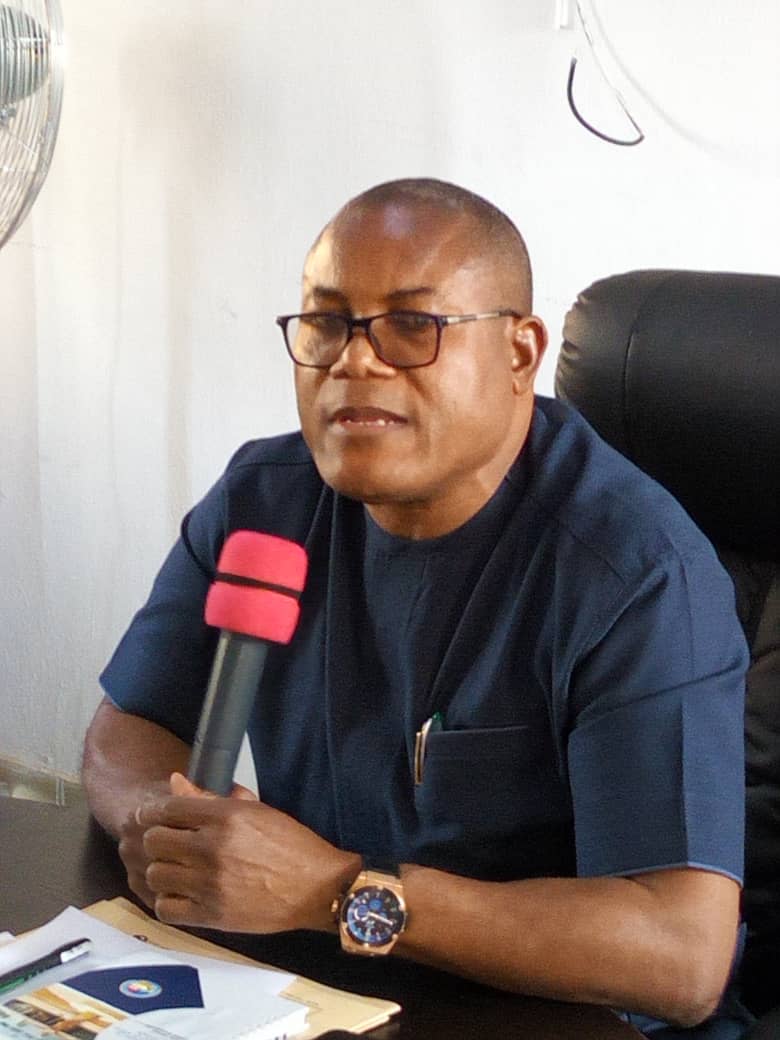 I will leave APC if I don’t get justice –Utomi