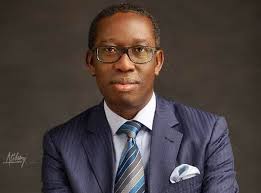 The Delta State Government has approved the construction of the Phase Two of the proposed Teachers Professional Development Centre (TPDC), Owa-Oyibu in Ika North East Local Government Area of the state.

This was disclosed today (07/05/2019) by the state Commissioner for Information, Chief Patrick Ukah, after the State Executive Council meeting presided over by the State Governor, Dr. Ifeanyi Okowa, inside the Government House, Asaba.

The centre, when completed, will train and retrain teachers at all levels to enhance their proficiency in the discharge of their duties.

It would be recalled that the approval for the construction of the first Phase of the project was given in December 2017.