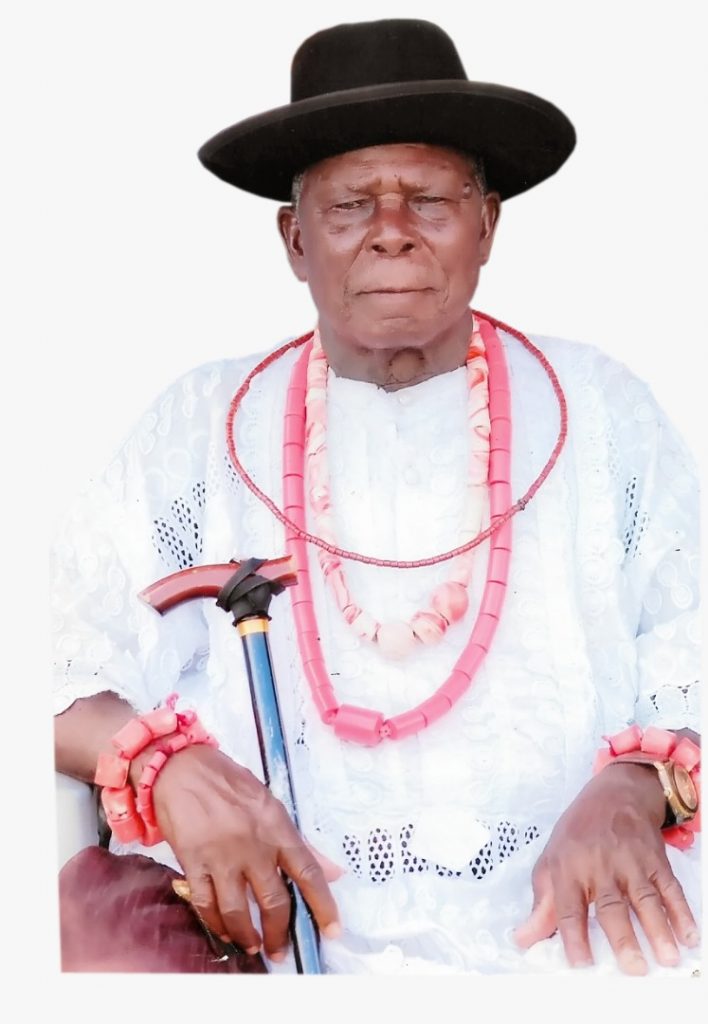 UMUTU/Nigeria: All is now set for the burial ceremony of late Chief Francis Anamali-Ochor, Omezulu 1, father of the Deputy Speaker of the Delta State House of Assembly, Rt. Hon. Christopher Ochor Ochor.
According to a Press Release from the Media Unit of the Deputy speaker, following funeral programmes as announced by the Family, the remains of late chief Francis Anamali-Ochor, will be laid to rest at Umutu in Ukwuani Local Government Area beginning with a Service of Songs at 4pm on Friday, July 5, 2019 at the deceased’s residence, No. 58 Ngili road, Umutu town.

The statement adds that the programme of activities shall continue on Saturday, July 6, 2019 at 9:00am, with the remains of the late father of the deputy speaker billed to depart Medisarj Mortuary Obiaruku for internment at his residence.

Thereafter, there shall be entertainment of guests immediately at the Umutu Mixed Secondary School, Umutu town.
Besides, plans by the family also indicated that on Sunday,July 7 2019, the funeral outing shall climax with a thanksgiving service at the Christ Apostolic Church, beside Umutu Police Station, Umutu.

The statement aso informed that the late father of the Deputy Speaker, late Chief Francis Anamali- Ochor, Omezulu 1, who died at the age of 88, will be greatly missed for his uncompromising qualities that endeared him to all he came in contact with during his life time.

He is survived by many Children and relatives amongst who is Rt. Hon. Christopher Ochor Ochor, Deputy Speaker, Delta State House of Assembly.