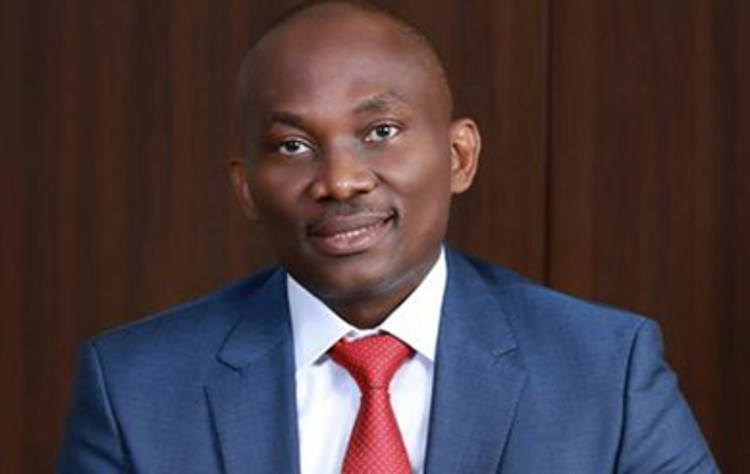 The Youths Movement of Peoples Democratic Party in South South on Sunday, described the suspension of Hon. Ndidi Elumelu and six members of the party as illegal.
In a statement issued by the Coordinator, Tony Ayaegbunem, the group warned the National Working Committee of the party not to embark on the journey that will send the party into chaos.
It vowed to reject any attempt by self seeking individuals in the party to impose Hon. Kingsley Chinda as Minority leader of the House.
The group said that the PDP Constitution is clear on procedure to suspend any member of the party therefore the purported suspension of Elumelu and members of the party cannot stand because the party is bigger than individuals.
It wondered how a party which is seeking for justice in the court of law would suspend their members without fair hearing and recourse to the party’s constitution.
The group also warmed the party to reverse its decision on suspension of lawmakers in order not to create chaos in the party and among PDP Honorable members who elected Ndidi Elumelu as their leader.
“It is disheartening that Peoples Democratic Party (PDP) has not learnt anything from their previous crisis which nearly collapse the main opposition party in the country.
“The recent suspension of Hon Ndidi Elumelu , Wole Oke, Lynda Ikpeazu, Anayo Edwin, Gideon Gwani, Toby Okechukwu and Adekoya Abdul-Majid for kicking against the party’s position on Minority Principal officers is illegal and cannot stand in court of law.
“The attempt by self seeking individuals to impose Hon. Kingsley Chinda as Minority leader will not only bring set back but, may collapse the former ruling party.
“Chinda is not popular among the opposition lawmakers, imposing him on PDP caucus will spell doom for the party,” the group stressed. (NAN)