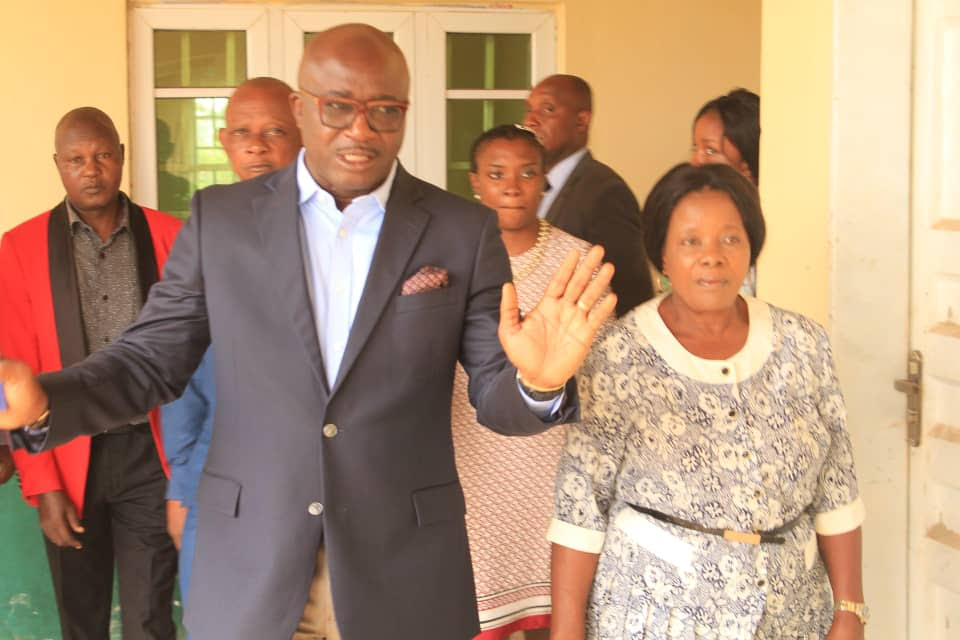 The Commissioner for Basic and Secondary Education, Chief Patrick Ukah, has charged contractors handling the ministry’s projects to ensure that they keep to the job specifications as contained in their Bills of Quantities so as to deliver quality projects at all times.

The commissioner made this known when he inspected the completed 2 blocks of six classrooms each at the Government Model Secondary School, Asaba.

Chief Ukah said the state government would no longer tolerate shoddy jobs done by contractors as it portrayed the image of the government in bad light, while stating that any contractor that executed bad jobs would have their payments witheld.

He however commended the contractor for the good job done and urged the principal of the school to make sure that they take good care of the facilities in other to justify the state government huge investments in the education sector.

The commissioner assured the principal of the school that efforts is being made to ensure that by the next academic session the buildings would be put to use so as to decongest the existing classrooms.

The principal of the school, Mrs. Carol Oraegbuna, thanked the state government for building the blocks of classrooms in the school as it would go a long way in decongesting the existing classrooms, while promising that the school management would ensure that the facilities are well maintained and protected from vandals.