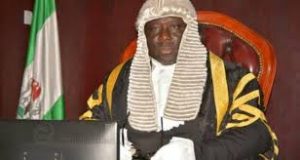 Delta lawmakers have confirmed the 15 nominees for appointments into positions in the Delta State Oil Producing Areas Development Commission, DESOPADEC as forwarded to the state House of Assembly by Governor Ifeanyi Okowa.
Their confirmation followed a motion by the Deputy Majority Leader of the House, Hon Oboro Preyor after their screening during today, Tuesday’s plenary presided over by the Speaker Rt Hon Sherrif Oborevwori.
They include Hon Michael Diden, Chairman, Chief Askia Ogieh, Managing Director, Mr Shedrack Agediga, Hon John Nani, Hon Daniel Mayuku and Mr Leonard Anoka as Executive Directors.
While Mr Griftson Omatsuli, Dr Paul Oweh, Chief Kent Okiemute, Hon Joyce Overah, Mr Anslem Nwokenye, Mr Paul Bebenimibo, Mr Ikechukwu Akozor, Chief Vincent Oyibode Dr Ossai Samuel were confirmed as members.
The motion for their confirmation was seconded by Hon Emeke Nwaobi, Aniocha North and was unanimously adopted.
The appointees had earlier introduced themselves and their local government areas of origin before they were presented by the various members representing their constituencies.
Governor Okowa had in the letter to the house conveying the names of the nominees said the appointment followed the expiration of the Governing Board of the Desopadec and in exercise of the powers conferred on him by section 7, sub section 1 of the DESOPADEC law.
He stated that he will appreciate early action for consideration and confirmation of the nominees. 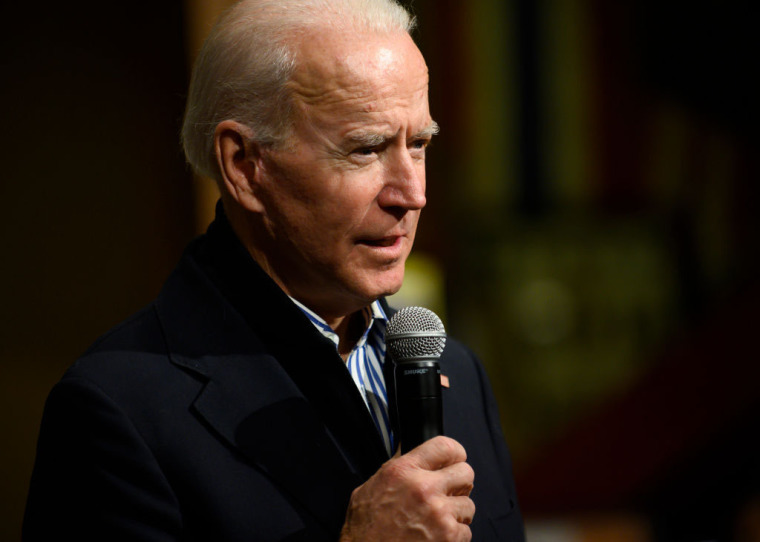