Home Entertainment Celebrates Celebrating an icon, LKJ at 90: A GOVERNOR LIKE NO OTHER! 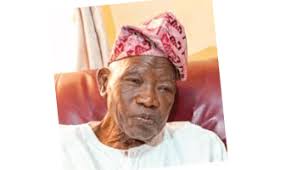 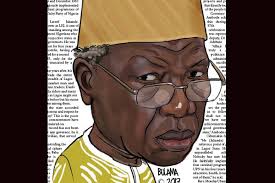 Lateef Kayode Jakande, LKJ, foremost journalist, administrator par excellence and arguably, the best Governor Lagos has ever had (I am tempted to say Nigeria), is 90 today.
I join thousands of his admirers and well-wishers in wishing him good health and a very happy birthday.

LKJ was a firm believer in the role of a journalist as holding public office holders to account.
He did that so effectively in his reporting and opinion articles such that the late Prime Minister, Tafawa Balewa once told him: “Anytime I read your column, I feel like sending you to jail.”

A former Managing Director and Editor-in- Chief of the Nigerian Tribune, Jakande was the Governor (some semi-literates would say Executive Governor) of Lagos State from 1979-1983.
Indeed, when the soldiers arrived to terminate the civilian regime, they met Jakande at his desk in the early hours of December 31, 1983, working on some files!

If he excelled as a journalist, he was outstanding as the Governor of Lagos State. His achievements in four years are such that, no Governor to date has been able to surpass.
I will mention a few: Lagos pupils in primary and secondary schools went to schools in shifts. Some pupils would attend school from 8am-12pm; 12pm-4pm and 4pm-8pm.
In one year, Jakande abolished it by building makeshift schools.
His government not only introduced genuine free education, he also ensured that students got free books.

He built many housing estates all over Lagos and refused to name any after himself.
Appreciative Lagosians, on their own volition named the estates after him.
He established the Lagos State University, LASU, and the Lagos Radio and Television.
He built many primary and secondary schools to accommodate the many students who took advantage of the free education programme.

He, it was, who opened the Ikotun, Ajah and Lekki roads.
How about the Lagos State Secretariat and House of Assembly, LKJ built them.
A man of incredible foresight, he had begun the construction of an underground train system before the military struck. He knew that a million buses would not solve the Lagos’ traffic problem without investing in surface or underground train system.

His contributions to the journalism profession were no less intimidating. He was the founder of the Nigerian Institute of Journalism, NIJ and the Newspapers Proprietors Association of Nigeria, NPAN and the Nigerian Guild of Editors, NGE.
Ofcourse, his footprints are visible in the Nigerian Union of Journalists, NUJ.
Please join me in wishing this Journalism icon and an exceptional manager of men and resources, a happy birthday. 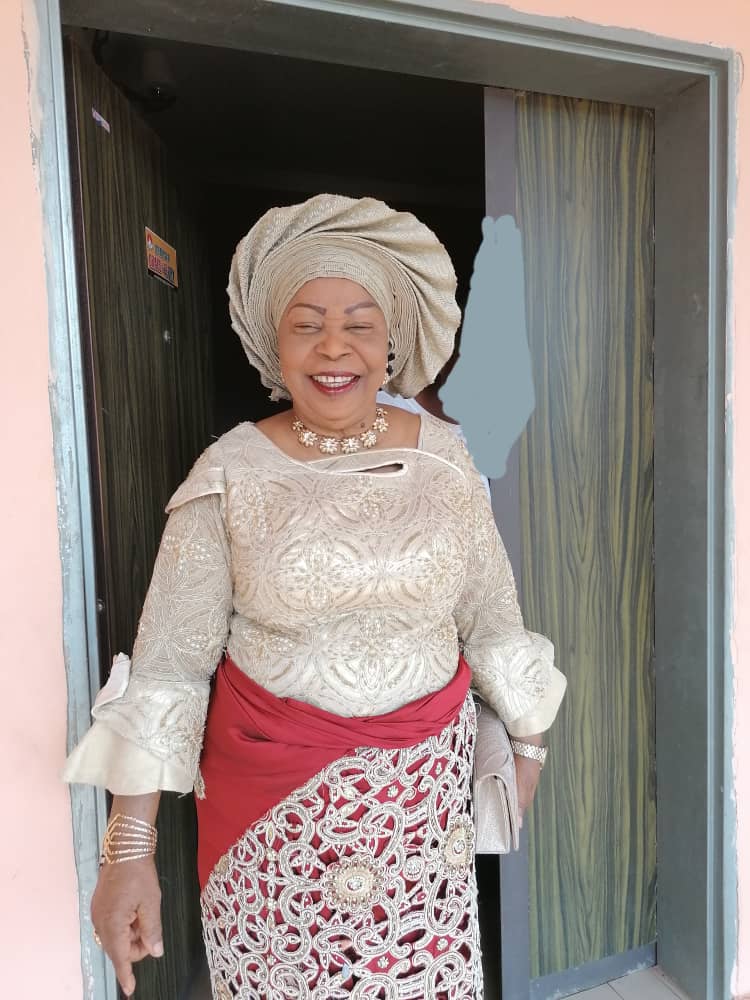 DTSG committed to disease control in the State