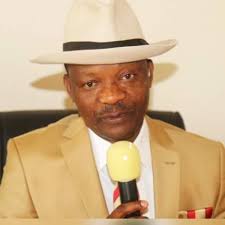 The Delta State Council of the Nigeria Union of Journalists (NUJ) has congratulated the chief Press Secretary to Governor Ifeanyi Okowa on his nomination for appointment as commissioner in the Delta State Government’s cabinet.
The Council in a statement signed by the State chairman, Comrade Michael Ikeogwu and the Secretary, Comrade Churchill Oyowe the Council sees the nomination as the reward for excellent and distinguished service as Chief Press Secretary to the Governor.
The statement said: “The council recalls with joy the friendly disposition of Mr. Aniagwu even in the face of herculean challenges in the course of managing the media and attending to diverse issues brought to him by members of the NUJ and thank him for being there always as a solution provider.
“While acknowledging the fact that Mr. Aniagwu’s diverse experience and pedigree qualify him for any portfolio in the state, the NUJ believes that an assigned role in the information sector will further justify him as a round peg in a round hole.
“The council commends the Governor of Delta State, Senator Dr. Ifeanyi Okowa, for recognizing the excellence in Mr. Aniagwu and prayed that the nomination for appointment as a commissioner, when confirmed, will add greater value to the worth of the Delta State Executive Council”. 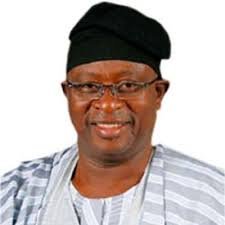 2023 seems the appropriate time for Gbagi in Delta