Home Delta State Fulani herdsmen’s menace in Ika land: Be careful in your movements in... 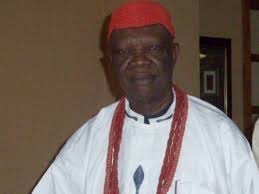 The Obi of Owa kingdom and Chairman Delta, State Traditional Rulers Council, HRM (Dr) Emmanuel Efeizomor II (JP), OON, has called on the public to be cautious of their movements in the society following the menace of Fulani herdsmen in Ika land.
The monarch stated this when the members of Ika Nation Church Leaders Forum visited him at his royal palace in Owa-Oyibu, Ika North East Local Government Area of Delta State.
Obi Efeizomor noted that the battle by the herdsmen is already on without formally declaring hence, proactive measures must be made to curtail their excesses.
He called on all and sundry to be their brother’s keeper, noting that in times of danger, it is only those who survive that will tell the story.
Speaking during a short sermon, Revd Prof Oke Akokotu stated that we are in a time where everyone should listen to what the Lord is saying through his prophets.
He said that it is the will of God that our royal fathers exude the brightness of God, even as he called on every one to live life of righteousness, adding that it is only when our sins are purged out that we will be protected.
He also called on the public to be prayerful at all times so as not to fall a victim of evil attack, stressing that both physical and spiritual intelligence are needed to combat the menace of the herdsmen.
The highpoint of the visit was the prayer for the peace of Ika nation and anointing of the land by the chairman of the forum, Bishop Dr A. O. Iweriebor.
Present at the visit were, Rt. Rev Godfrey Ifeanyichukwu Ekpenisi, Bishop of Ika Diocese, Anglican Communion, Bishop Triumph Osien, Bishop Asiwe, Hon Justice (Chief) S. A. Ehiwario (Rtd), Chief F. N. Nwaugbala, Chief Ego Nwachukwu, Chief Joel Okoh, Chief Ifeanyi Oyibo, Mr Philip Adede, amongst other personalities.
Reported By Chris Ogoh
• Source: Flashpointnews.com 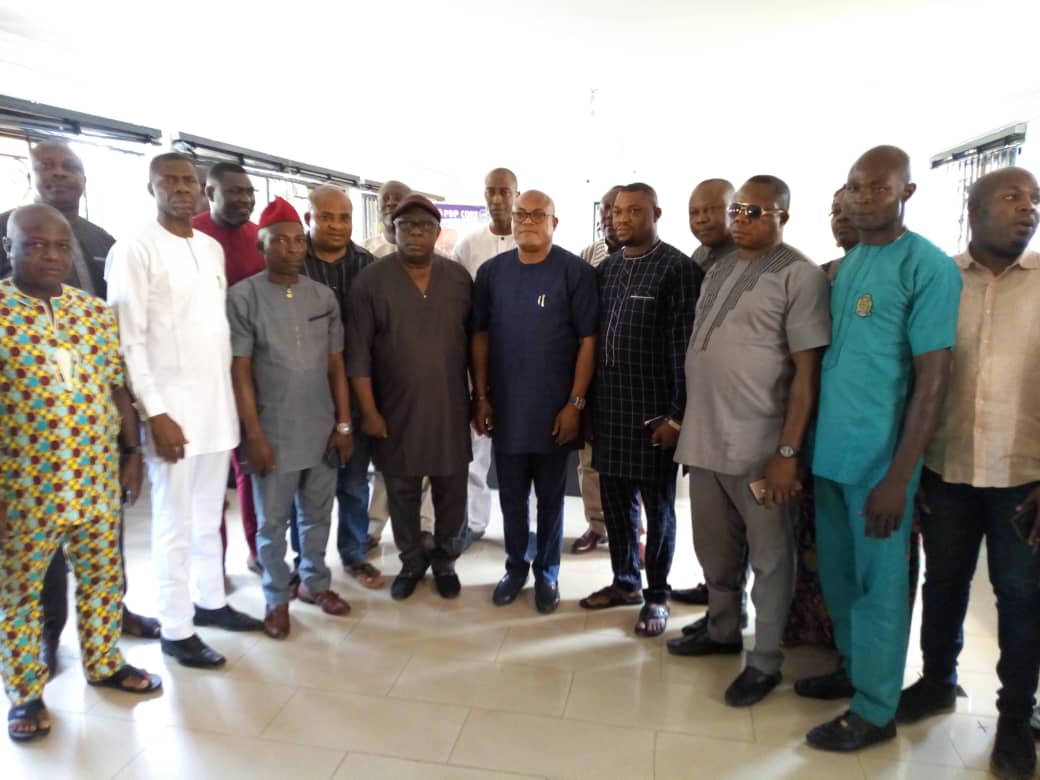 Many stories fit for a flagship, by Chido Nwakanma in THE PUBLIC SPHERE

Covid-19: How Delta is flattening curve, by Ifeajika