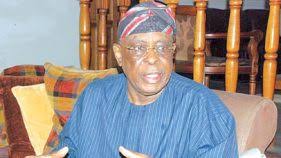 The Governor described Osoba as an “accomplished patriot and role model to modern day journalists in Nigeria.”

A statement by the Chief Press Secretary to the Governor, Mr. Charles Aniagwu in Asaba on Sunday, contained Okowa’s felicitations to Mr. Osoba.

He noted that Osoba did not only excel in journalism but also in politics, culminating in his election as Governor of Ogun State on two different occasions between 1992-1993 and 1999-2003.

The Governor lauded the celebrant for his exclusive reports that shook the nation in his heydays in the journalism profession, he said adding “Chief Osoba is a man of “courage and resilience”, whose selflessness is worthy of emulation by the younger generation of journalists and politicians.

The message read in part, “Governor Ifeanyi Okowa joins family and friends of the accomplished journalist and elder statesman in celebrating the many years of remarkable accomplishments in the field of journalism and politics culminating in his emergence as one time Editor, Managing Director of Daily Times and later as Governor of Ogun State on two different occasions”.

“The Governor salutes Chief Osoba for his contributions to NADECO’s role in bringing the then military authorities in Nigeria to account through his many articles, comments, publications.

He prayed that as the former governor joins the octogenarians club, God would also grant him good health and longer life to continue in his many service to the nation and humanity. 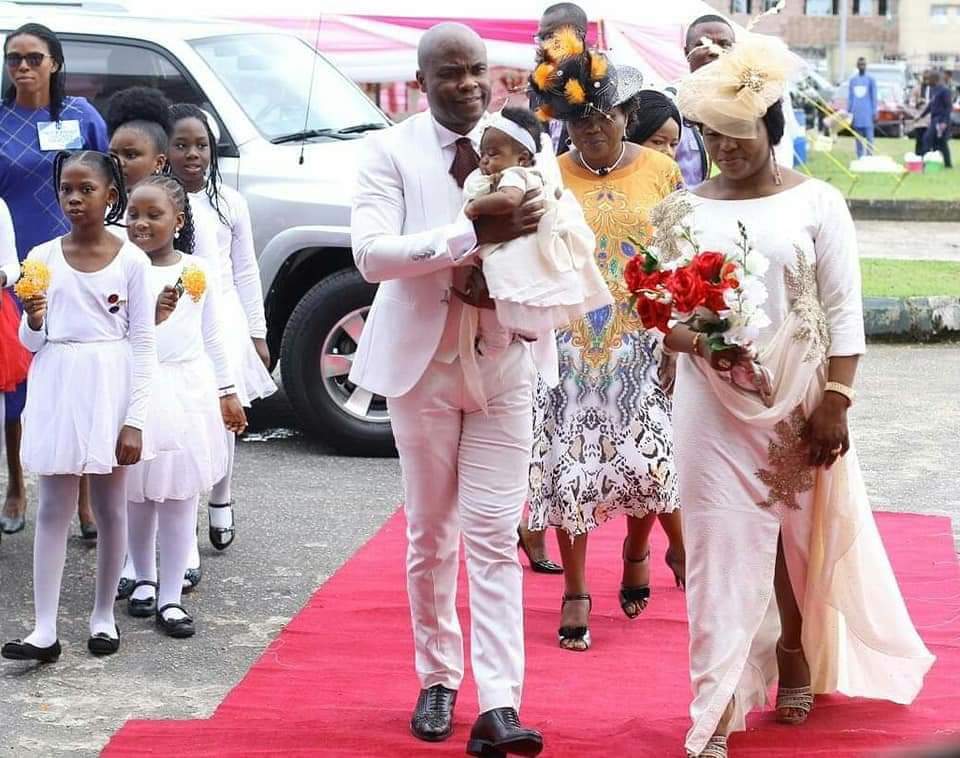 Ex-Catholic priest Edet dedicates child in another church – The Photos