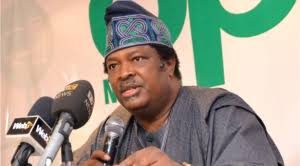 In a statement by his Chief Press Secretary, Mr. Charles Aniagwu in Asaba on Sunday, he described the media mogul and Arise TV boss as an accomplished journalist and pacesetter whose contributions to the growth and development of the Nigeria Media Industry remains indelible and worthy of emulation.

Okowa noted that Obaigbena remains an illustrious son and a pride of Delta State and commended his vision in establishing several media outfits that has continued to make a mark in disseminating information to Nigerians and the world at large.

“On behalf of my family, the government and people of Delta State, I congratulate an illustrious Deltan, veteran journalist and media entrepreneur, Prince Nduka Obaigbena as he turns 60 years years today July 14, 2019.

He lauded the exemplary leadership Obaigbena has provided as President of the Newspapers Proprietors Association of Nigeria, NPAN, adding that history of Nigeria Media Industry will not be complete without mention of Nduka Obaigbena’s astute contributions to the growth and development of the industry.

Governor Okowa wished Obaigbena many more years of good health, prosperity and continuous service to the nation and humanity. 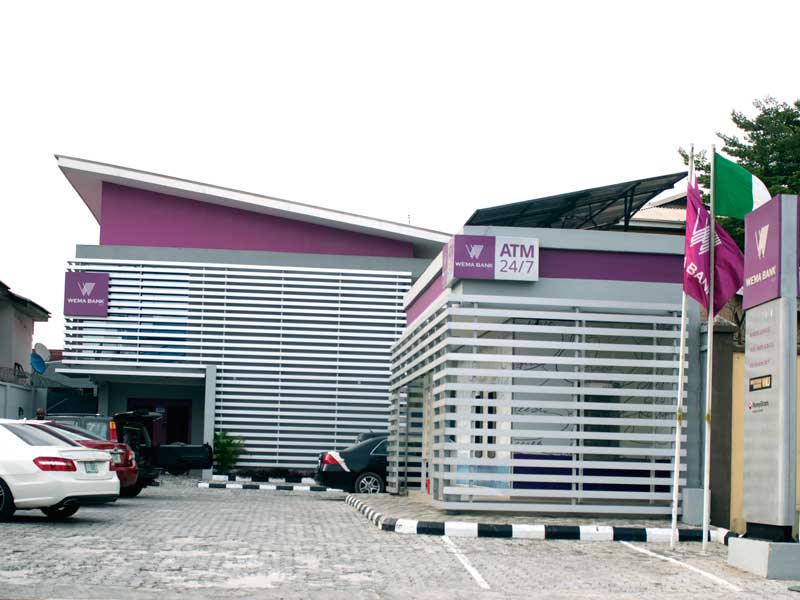 Kunle Ajibade: A life in Journalism