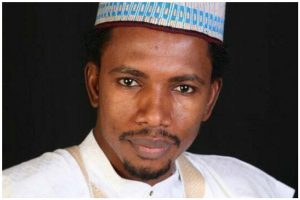 By Justina Auta
National Council of Women Societies (NCWS) has described the physical assault of a woman by serving senator representing Adamawa North Senatorial District, Elisha Abbo, as assault on womanhood.
The National President of the council, Mrs Gloria Shoda, said this in a statement issued today, Thursday, 4/7/2019 in Abuja.
Abbo, in a video that went viral on social media platforms was seen attacking a woman after she pleaded with him not to assault a shop-owner.
The lawmaker, who had tendered apologies over the act, was caught on camera accusing the female salesperson at a shop in Abuja.
According to Shoda, the council seriously condemns such act, adding that the law must take its course.
She stated that “on behalf of NCWS, I thank the Inspector General of Police for calling for Sen. Abbo’s arrest.
“I also commend the Senate for setting up a committee to probe the senator and I pray it will not only end there.
“I want the IG to ensure that Abbo faces the law, he should not only be arrested but let him be charged to court and whatever the law says on assault, let him face it
“It is time we make people face the consequences of their actions. We should not allow people like this in leadership positions.
“Women have been suffering various forms of assault and we want the senator’s case to be used to get justice for them.”
Shoda, who noted that the apology tendered by the senator was accepted, emphasised that “apology was not enough, something must be done to deter others.” (NAN) 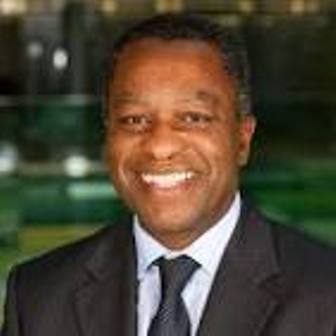