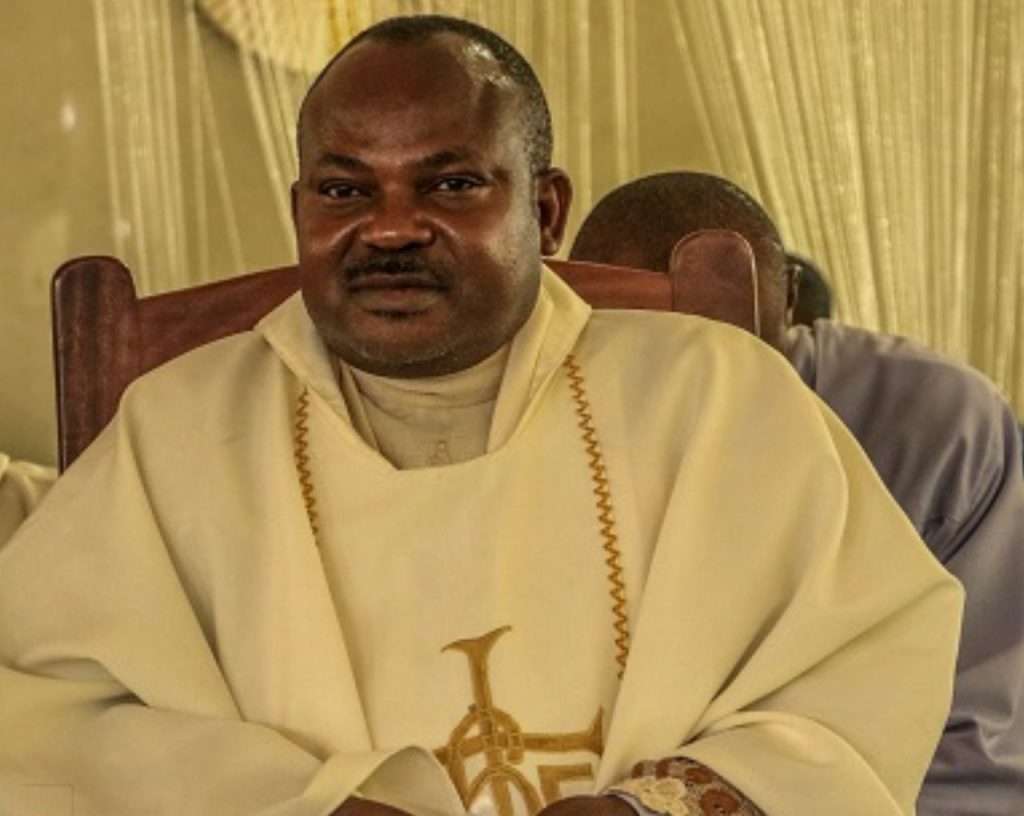 The Minority Caucus of the House of Representatives has condemned in strong terms the recent killing of a Catholic Priest, Rev. Fr. Paul Offu, in Awgu, Enugu State by armed men.
The Caucus reiterated that the primary purpose of government was the security of the lives and property of citizens and tasked the Federal Government on curtailing the rate of insecurity.
In a statement signed by the Minority Leader, Hon. Ndudi Elumelu, and made available to newsmen in Abuja, Monday, the Caucus said: “We sympathise with the Government and people of Enugu State as well as the Catholic Church over the mindless killing of the late Rev. Fr. Paul Offu.
“We are worried about the rising spate of insecurity across the country. This grievous incident as well as other incidents of violent crimes like banditry, kidnapping, terrorism, and armed robbery will certainly receive full legislative attention upon the resumption of plenary.
“In the meantime, however, we commend the Governor of Enugu State, Rt. Hon. Ifeanyi Ugwuanyi, for the premium placed on security of lives and property, the reason Enugu has been consistently ranked as one of the most secure and peaceful states of the Federation. We particularly commend his administration’s response to the recent killing by working with the security agencies with a view to bringing the criminals to book and by also putting additional security measures being put in place to boost security of lives and property.
“The Caucus calls on the Federal Government to rise to its primary constitutional responsibility, being the promotion of the welfare of citizens and protection of their lives and property. More so since all the instruments of security, including all the security agencies, are vested in the Federal Government”.
The House Minority Caucus assured of readiness to continue to initiate legislative interventions and lend support to all efforts by the government to secure the lives and property of Nigerians.
The opposition lawmakers prayed God to console the Government and people of Enugu State over the loss and grant the soul of the late priest a peaceful repose.