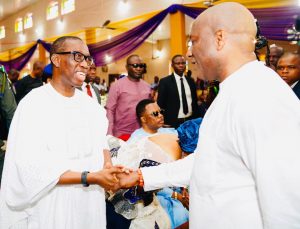 The Chairman, Air Peace Airlines, Barrister Allen Onyema, has commended Delta Governor, Senator Dr. Ifeanyi Okowa, for upgrade of Asaba Airport, saying he had taken it to international standard.
Onyema gave the commendation at the funeral Mass for his father, Chief Michael Onyema, at St. Patrick’s Catholic Church, Mbosi, Ihiala Local Government Area, Anambra State, on Friday (02/08/19).
According to him, Asaba Airport has been transformed and can now land a Boeing 777 aircraft.
Onyema, therefore, called on the Federal Airports Authority of Nigeria (FAAN) to “quickly give approval for triple 7 to land in Asaba Airport and see what Air Peace will do.”
He also said that the management of Air Peace was considering making Asaba Airport its operational base in view of its new standard.
“The Governor, Distinguished Senator Okowa has done very well in Asaba Airport and I will talk with my management to domicile Air Peace in Asaba,” Onyema said.
He also used the occasion to call on Nigerians to show love to one another, observing that criminals could hide under any guise to commit crime.
Earleri in a sermon, Bishop Matthew Kukah had observed that “things are so difficult in this country” but expressed optimism that with collective commitment, the nation would be better.
“I am supremely optimistic about this country, because nations are not built by human beings; they are built by God.
“As we continue in this turbulent country, we must know that God is in charge of the affairs of Nigeria and we should avoid the celebration of nepotism,” Kukah, the Bishop of Sokoto Diocese said.
He stated that the Air Peace boss, who was burying his father, was a generous and detribalised Nigerian.
Governor Willie Obiano of Anambra, his Edo counterpart, Mr Godwin Obaseki; former Gov. Peter Obi of Anambra State, top operators in the airline industry, among others, attended the funeral. 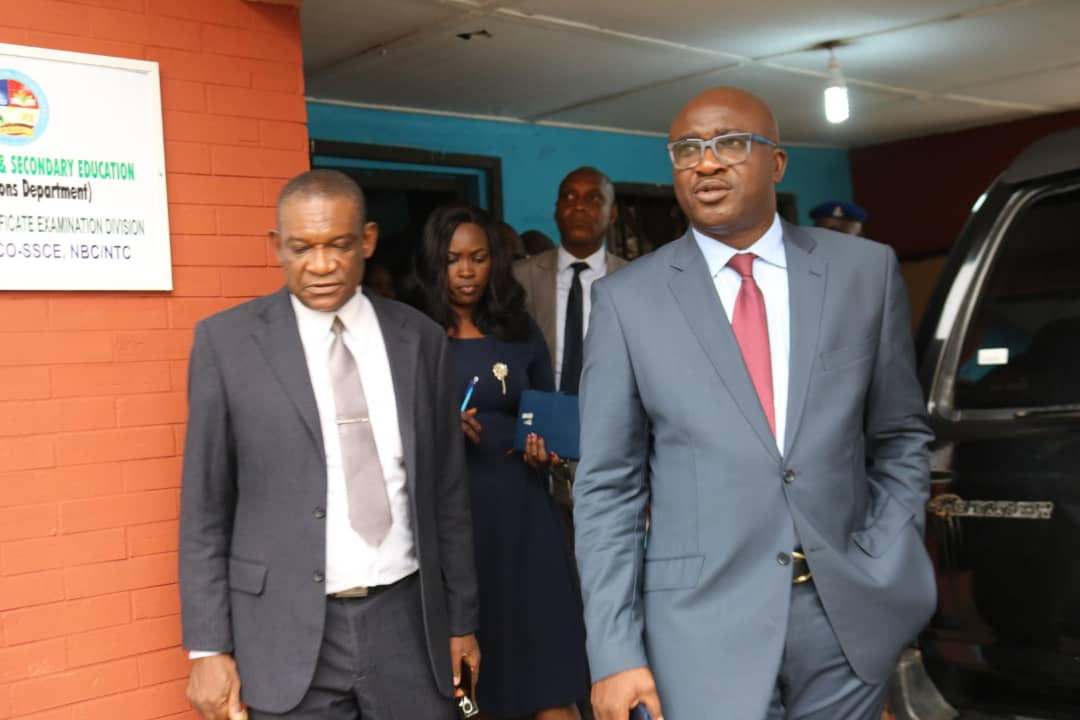