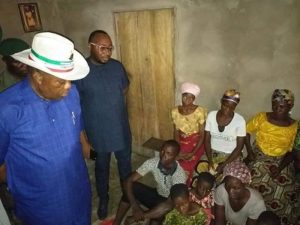 Governor Udom Emmanuel has called on security agencies in the State to close ranks and fish out perpetrators of the attack on Ikot Obio Nso community in Mkpat Enin local government area.
The attack which was reportedly carried out by suspected herdsmen, left one Friday Udo Etor dead and many others with bullet wounds.
The late Friday Udo Etor was a farmer, according to his family.
Gov Emmanuel who made the call when he visited the family of the deceased and others who were affected in the attack, said the perpetrators must be identified and punished to give the victims and the community a sense of security.
The governor who was represented by the Secretary to the State Government, Dr. Emmanuel Ekuwem, frowned at the attack, stating that the State government will not condone violence acts nor harbour any person or group preying on the lives of her citizens.
“Governor Udom Emmanuel is very saddened and unhappy by this unprovoked attack on our people.
“He called me by 1a.m. and told me to be here this morning to console the people and calm frayed nerves.”
“We are peaceful and civilized in Akwa Ibom state, the elasticity of our patience is not infinite. As it is said in science when the limit of elasticity is exhausted there must be rupture and we do not want that.”
Speaking to a cross section of indigenes of the affected community, the governor said his administration is working with security agencies to capture and prosecute the attackers.
He assured them that government is working to guarantee their security, appealed to them to cooperate with security agencies to unravel those behind the attack.
“Be assured that all hands are on deck, with the Governor being the chief security officer of the State pushing for it, with support from all of us, those murderers would be arrested and security of life and property would be guaranteed, the governor assured.
The governor also stopped over at a hospital to check on a 11 year old boy, Master Nsikak Sylvanus Udoh, who sustained bullet wounds in the attack.
The Chairman of Ikot Obio Nso Village Council, Chief George Okodi, told the governor that the incident occurrred on Thursday, 8th August, at Ndon Enyin farm at about 9a.m.
Okodi explained that the deceased went to his farm and saw a herd of cattle feeding on his crops, so he accosted the herdsmen in a bid to stop them from destroying his crops but they resisted him and in the ensuing disagreement one of the herdsman pulled out a gun and shot him to dead.
He said the incident alarmed members of the community who were equally attacked by the herdsmen with people sustaining injuries from gun shots.
Okodi thanked the state government for responding promptly to the crisis, appealed for security beef-up in the area.
Youth Leader of the affected community, Mr Emmanuel Sylvester Udo, called on security agencies to be interested in unravelling how herdsmen acquire firearms and went round with it.
The Council Chairman of Mkpat Enin local government, Mr Ekanem Brown said the governor’s visit was a morale booster to the community, regretted that the peace and security of the Ikot Obio Nso community has been compromised with the invasion of the herdsmen .
“Your personal visit through the SSG speaks volume of your love for Mkpat Enin people and the fact that we took the right decision by voting you for a second tenure.
“We have been doing our best to calm the youths. Emotions were very high yesterday, I believe this visit will calm our youths.”
Brown appealed to security agencies to ensure that justice is served on the attack.
A senior citizen of Mkpat Enin and member of the State Executive Council, Barr. Ekong Sampson has commiserate with families affected in the attack.
Sampson who is the Commissioner for Environment and Petroleum Resources, condemned the attack and urged the youths to remain law-abiding and allow law enforcement agencies to do her job.
Meanwhile, the member representing Mkpat Enin in the Akwa Ibom State House of Assembly, Mr. Victor Ekwere, has mourned the demise Late Friday Udo Etor, saying that he was a hardworking.
On the governor’s entourage during the visit were Senior Special Assistant to the Governor on Security Mr John Jude and Special Assistant on Local Media, Prince Emmanuel Sam. 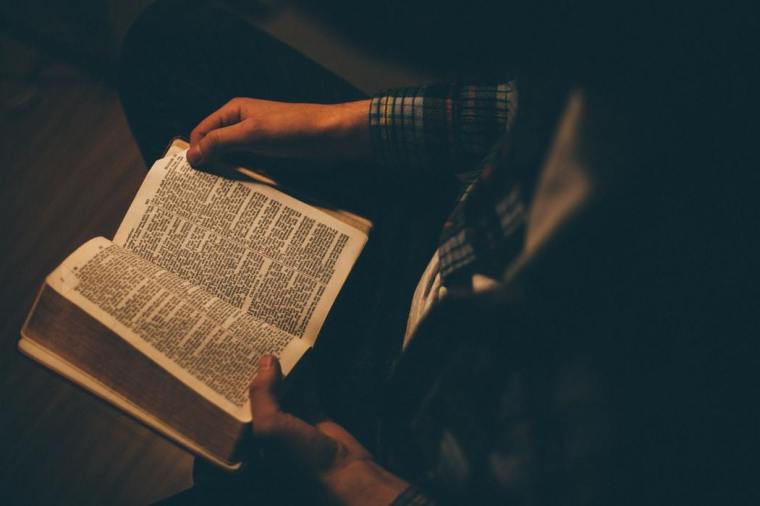