Oviemuno gave the charge when he paid a familiarization visit to DESTMA headquarters and vehicle inspection zonal offices in Asaba, Ogwashi-Uku, Kwale and Oleh to have one-one-one interaction with the Officers.

Oviemuno reiterated that “being civil with motorists” do not portray you as weak in the discharge of your duties, stressing that you can be polite and as well as firm”. He said that he would not encourage victimization and other forms of intimidation from them.

During the interactive sessions, he disclosed to the Officers that welfare of staff would be a priority, while he promised to operate an open door policy as well as welcome ideas that would bring about the progress of the entire Transport Ministry and the entire State.

Earlier at the zonal Vehicle Inspection Office in Asaba, there was a reported case of an officer that was knocked down by a vehicle who sustained serious injuries.

The Commissioner advised the Officer to take some time-off in order to undergo proper medical checks as well as to get adequate treatments. He advised the Officers to always observe personal safety in the discharge of their duties.

He appealed to motorists and other road users to work harmoniously with the personnel of DESTMA, VIO, FRSC and police officers and not to see them as their enemies on the road.

The Zonal Engineers in-charge of Asaba, Ogwashi-Uku, Oleh and Kwale Zonal offices itemized their challenges to include shortage of manpower, lack of operational vehicles, lack of accommodation and office equipment amongst other challenges while they thanked the Commissioner for the visit.

Oviemuno expressed the readiness of the State Government to address their challenges with time, he added that the State Governor Sen. Dr. Ifeanyi Okowa operates with human face.

The Permanent Secretary, Mr. Edwin Abraka enjoined the officers to be dedicated to their duties and to always appear neat and tidy at all times, while the Directors of Land Transport, Administration and Vehicle Inspection charged the Officers to avoid truancy and absenteeism. 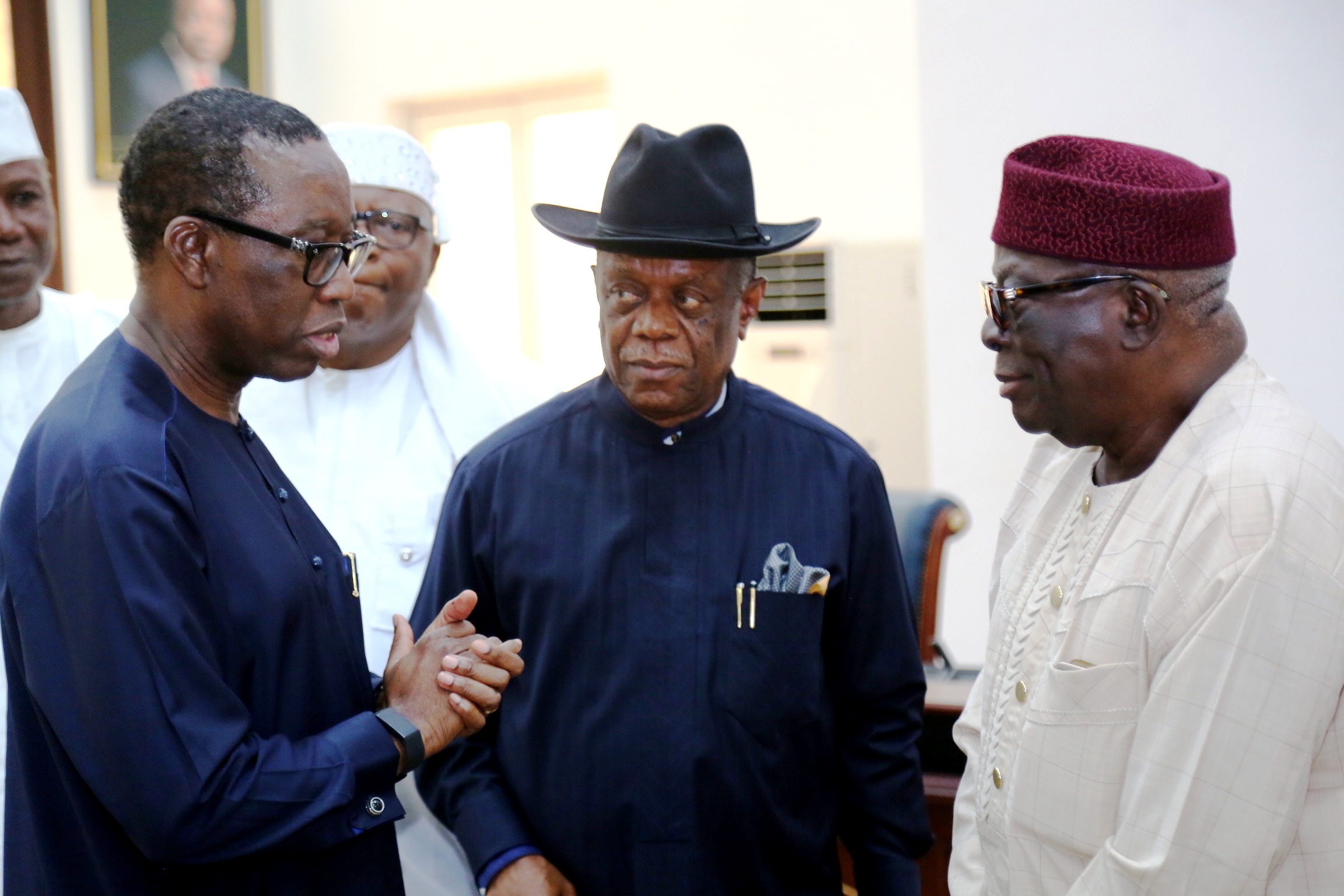 Okowa reiterates need for true federalism; those opposed to it are enemies of Nigeria, says Adebanjo

Okowa condoles Urhobo Nation over the passing of Dafinone, Ibori pays tribute to the...