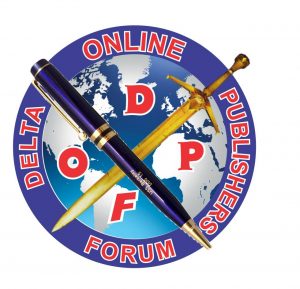 The Delta Online Publishers Forum (DOPF) has felicitated with the Commissioner for Information, Mr. Charles Ehiedu Aniagwu and the new Chief Press Secretary (CPS) to Governor Ifeanyi Okowa of Delta State Mr. Olisa Ifeajika on their respective appointments.
The commendations came in separate letters signed by the Chairman, Mr. Emmanuel Enebeli and the secretary, Mr. Shedrack Onitsha.
While congratulating Mr. Aniagwu on his appointment and successful inauguration as the Commissioner for Information and member of the Delta State Executive Council, the online publishers said: “Your coming this far did not come to us as a surprise given your very commendable exploits as the erstwhile Chief Press Secretary to His Excellency, Senator (Dr) Ifeanyi Okowa, Governor of Delta State.
“As CPS, you brought your experience as a journalist to bear and displayed uncanny wisdom in mobilizing journalists in the state and beyond making Governor Okowa and his administration the focus of their attention in information dissemination.
“Being a professional journalist, you knew when to intervene to keep the good reputation of your boss intact with well crafted and convincing press statements.
“We of the Delta Online Publishers Forum (DOPF) recall in particular that you appeared as our debut guest on DOPF’S FRONTLINE, the neutral platform designed for critical segments of the society to share views, create awareness for their programmes, initiatives and activities.
“We dare say that you discharged yourself equitable as you handled every question posed to you with the dexterity of a true Governor Ifeanyi Okowa disciple.
“We identify with you in this your moment of joy, and ask that the relationship already established with DOPF will continue to flourish even in your new office as the Commissioner for Information, Delta State,” the Publishers said.

And commending Mr. Ifeajika on his appointment, the letter stated: “As a CAC certified corporate body of seasoned professional journalists that have taken to online practice we have deemed it necessary to identify with you, a well known colleague and seasoned journalist, and share in your joy of this appointment.
“As a journalist of note, we have no doubt that you will bring your experience into game as the chief spokesman of the Governor in his relationship with journalists and the media in the state.
“We pray that God will grant you His presence, wisdom, guidance and good health in the discharge of your new assignment.”

The online publishers also commiserated with Mr. Aniagwu on his recent bereavement, the demise of his father-in-law, late Engr. Cornelius Ogu, saying: “We identify and share with you in this moment of grief, and pray that God Almighty will grant you and your beloved wife, and the rest of the families the fortitude to bear this irreparable loss.” 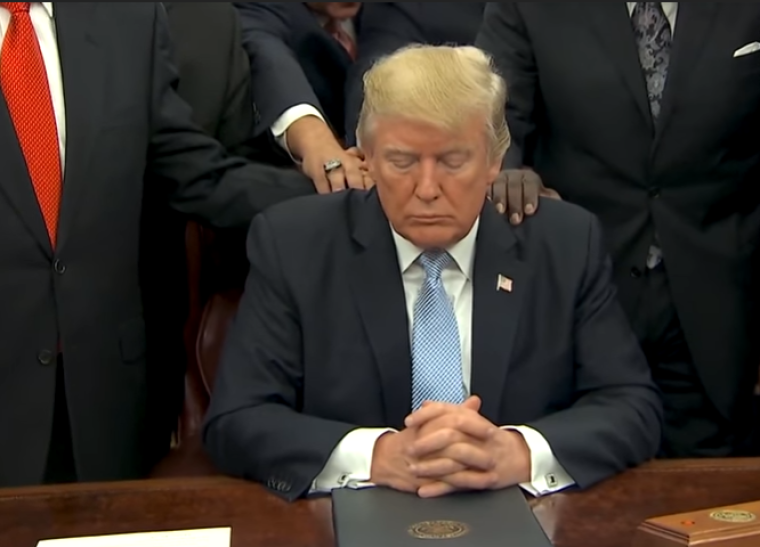 Jerry Gana to North: Middle Belt won’t go with you if you break up Nigeria; Says no 2nd class citizen in Nigeria, we are...