Prof. Patrick Muoboghare, Commissioner for Higher Education, Delta State.
The Commissioner, Ministry of Higher Education, Prof Pat Muoboghare in an interview with newsmen in his office in Asaba, announced the intent of the Okowa’s led administration to ensure 24 hours power supply in the State’s tertiary institutions within six months through solar energy.

The project, according to the Commissioner for Higher Education, would be financed through Public Private Sector Partnership, disclosing that the solar projects would be built and commissioned by private investors while government will offset the financial commitments monthly after three years.

He said: “Deficit power supply in tertiary institutions across the state has been a major challenge in education management. It is more so because their Internally Generated Revenue (IGR) has been poor and always almost spent on power supply.

“We are likely to start with the Delta State Polytechnic, Ogwashi-Uku. In the next six months, Ogwashi-Uku will get 24 hours supply. Few months after December, we will commission Ogwashi-uku. Oghara will follow suit after two months.”

The Commissioner who hinted that the effort is the government’s way of keying into sustainable and renewable energy in tandem with global best practices said: “We are concentrating our focus on solar energy. We have so much of it in Nigeria unharnessed. I dare say that we are not very good with converting theory into practice. This move is the state government’s way of converting theory. The beauty is that they construct commission before we start paying for it over a period of three years. What we pay for will be less than what we pay for diesel in a month.

“It is after this that we will begin to effectively look into accommodation for students is another issue as well as insecurity. But electricity is a major factor. We have private investors who are trying to build hostels on build operate and vacate after some years. We want staff to live within were they work. This will help curb insecurity. Discipline of staff and their curricula they can handle their self.” 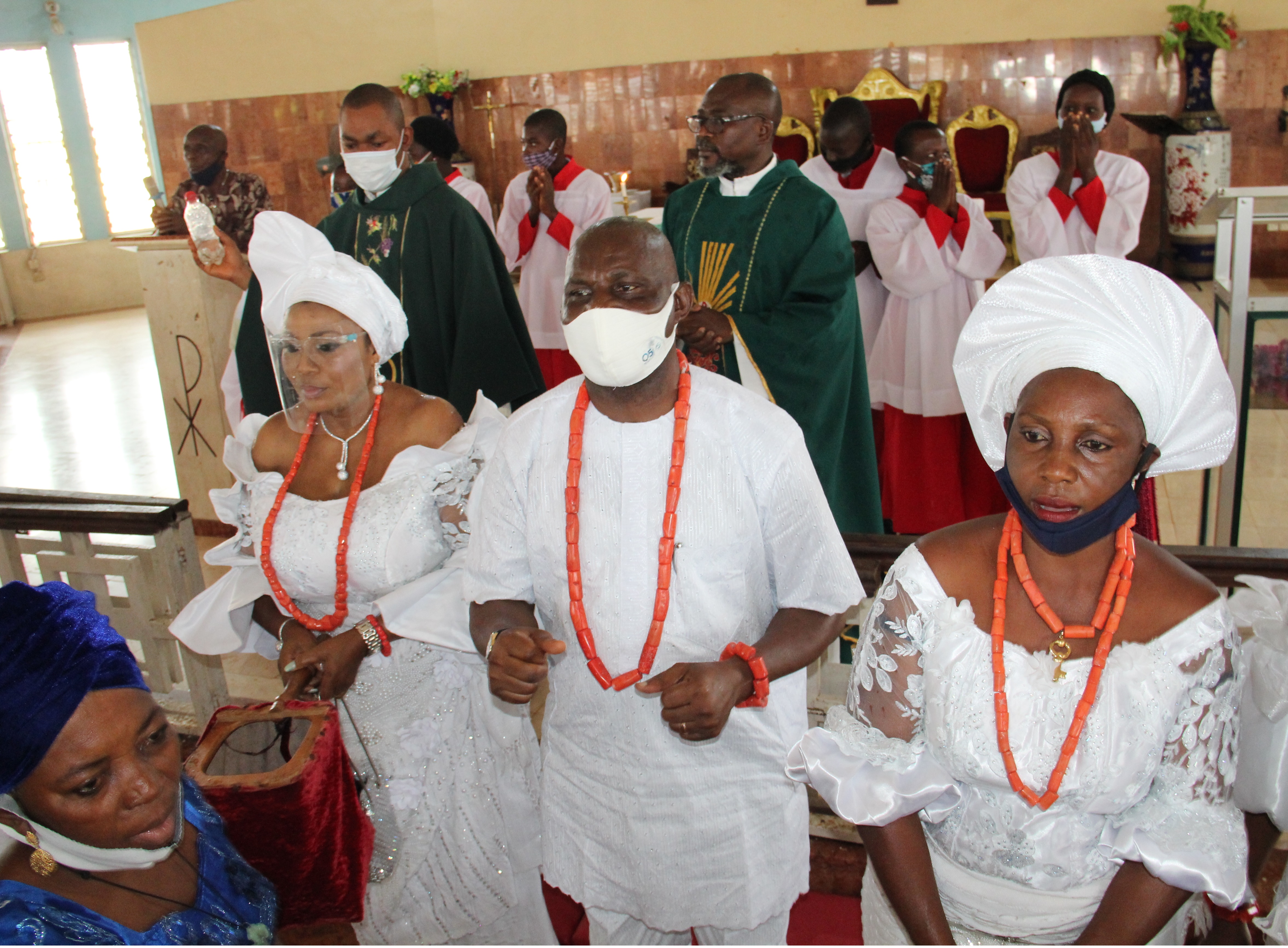