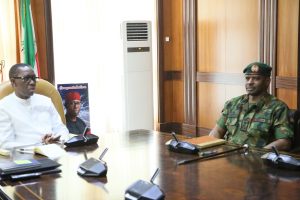 Delta Governor, Senator Ifeanyi Okowa, on Wednesday in Asaba, said security agencies were great partners in the drive of his administration at developing the state.
The governor stated this when he received the Commander, 63 Brigade, Nigerian Army, Asaba, Major-General Usman Bello, who visited him.
He said that the state government appreciated “the good works’’ of the brigade, especially in the past few weeks, and commended the brigade for also collaborating with other security agencies in the state.
Okowa reaffirmed his administration’s commitment at developing the state, saying “we will remain steadfast at bringing development to our people and we are all aware that security is important for development to take place.
“As a government, we will continue to partner security agencies, because we hope that our state, Delta, will continue to be one of the most peaceful in the country.”
He commended the Chief of Army Staff, Lt.-Gen. Tukur Buratai, for boosting security in the state through the setting up of military formations.
Earlier, the brigade commander had told the governor that the visit was to intimate him of the achievements the formation had recorded in the state
“We are here to provide security in conjunction with other agencies to ensure that Delta State is secured for development.
“We are grateful to you for your rich policies and commitment to the successful establishment of the 63 Brigade.
“The socio-economic benefits of having this Brigade in Delta are very huge and we assure you that Asaba and the state in general will remain a safe haven for people with good intentions,” Bello said. 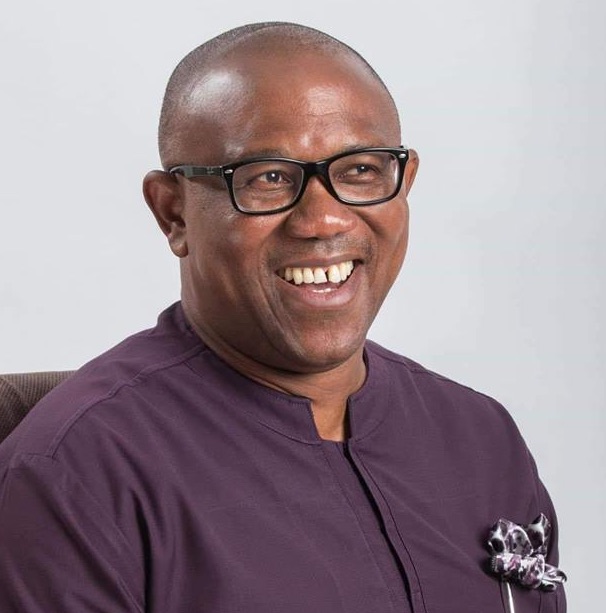 Why Buhari must nominate Magu as EFCC chairman, by Osinbajo